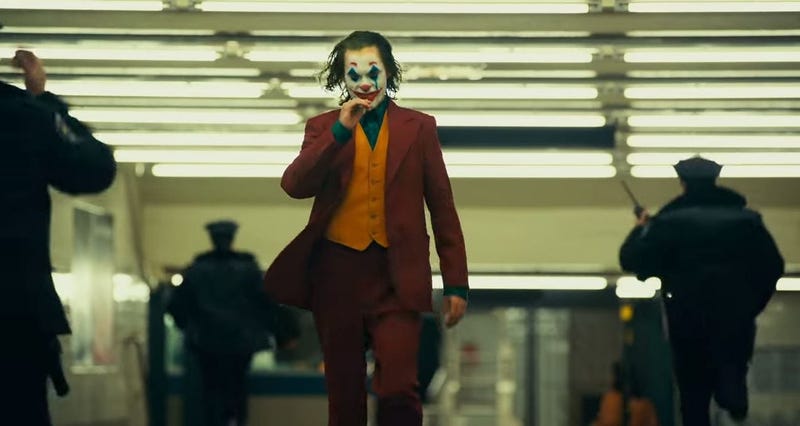 NEW YORK (1010 WINS) -- Ahead of its screening at the Venice International Film Festival this week, a new trailer for "Joker," starring Joaquin Phoenix as the title character, was released Wednesday -- and it confirms what we suspected: the film is creepy!

Bradley Cooper is actually one of the producers of the film, which will head to the Toronto International Film Festival after Venice, and it will then be released in U.S. theaters in October.