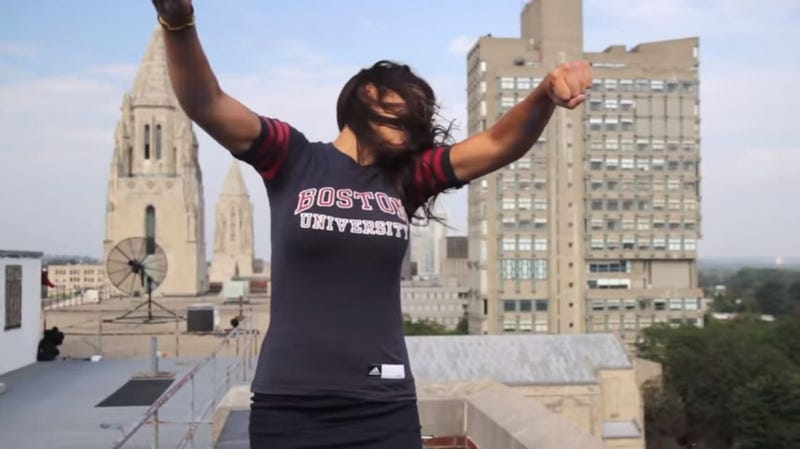 The New York Democrat said she isn't surprised that Republicans jumped on it and made it an issue.

I hear the GOP thinks women dancing are scandalous.

Wait till they find out Congresswomen dance too! 💃🏽

Have a great weekend everyone :) pic.twitter.com/9y6ALOw4F6

"It is not normal for elected officials to have a reputation for dancing well and I'm happy to be one," she told The Hill.She added, "It is unsurprising to me that Republicans would think having fun should be disqualifying or illegal"

She also took to Twitter Friday afternoon, posting a video of herself briefly dancing, writing,  "I hear the GOP thinks women dancing are scandalous. Wait till they find out Congresswomen dance too!"

The video was originally shared by AnonymousQ -- a now deleted Twitter account --  with the intention of embarrassing Ocasio-Cortez.

“Here is America’s favorite commie know-it-all acting like the clueless nitwit she is," the tweet read, with a clip from a Brat Pack Mashup video during her time at Boston University.