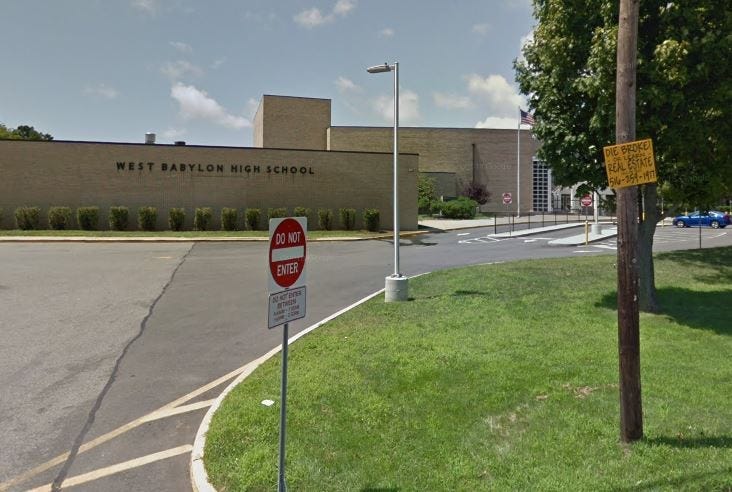 WEST BABYLON, NY (1010 WINS) -- The West Babylon school board has voted in favor of deploying armed security guards at district schools starting in the fall.

It took the board, “months of thoughtful conversations, research, meetings with administration, conversations with our attorney, law enforcement representatives, our insurance company and other related personnel,” Superintendent Yiendhy Farrelly said, “Please know that despite the fact that extensive research was done, this was not an easy decision for our Board.”

The resolution for the 3,800-plus student school district was made on Tuesday night, just two days before the one year anniversary of the February 14, 2018 shooting at Marjory Stoneman Douglas High School in Parkland, Florida. That shooting lift 17 people dead and 17 others injured.

While the decision to add armed security has been controversial other districts including Massapequa, Happauge, and Miller Place have all approved plans to use armed guards.