NEW YORK (1010 WINS) – A good Samaritan who woke up a sleeping subway rider whose bag was being stolen was beaten by the thief after intervening, police said.

The 54-year-old woman was riding a southbound D train from Manhattan to Brooklyn around 5:30 a.m. Sunday when she saw the suspect trying to steal a book bag from a sleeping passenger.

Police said the woman alerted the passenger to wake up, enraging the bag thief, who began beating her. 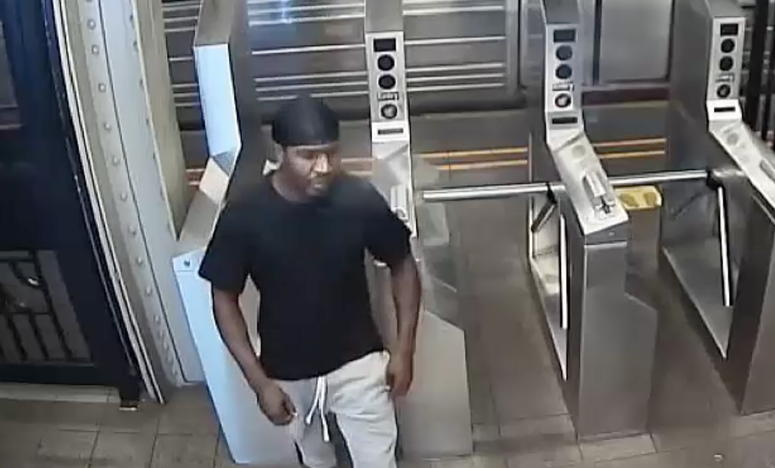 The woman was repeatedly kicked in the face and body by the man, who then ran off the train at the Union Street station in Park Slope, police said

The NYPD released surveillance video of the suspect on Wednesday.

The woman suffered non-life-threatening injuries to her head and body and was treated at NYU Langone Hospital in Brooklyn.