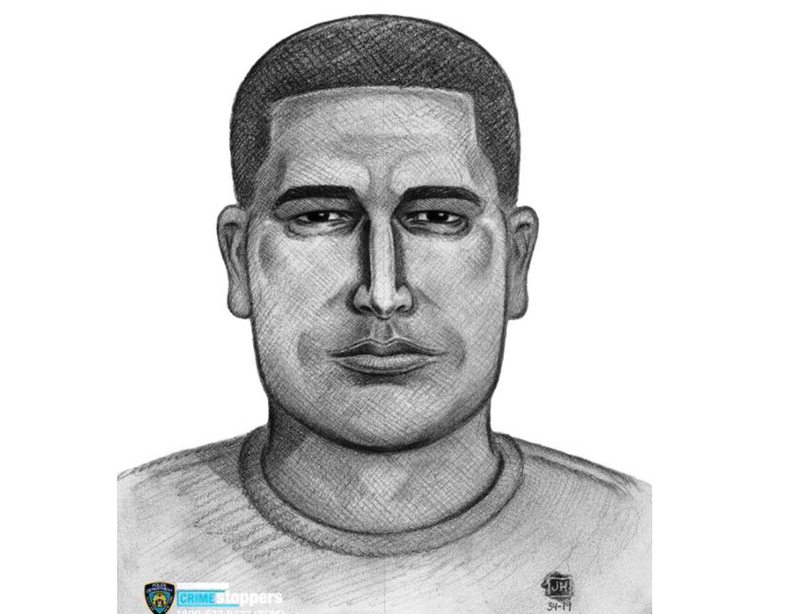 NEW YORK (1010 WINS) -- Police say a 26-year-old woman was approached by a man who said he'd been injured in a bike accident and requested medical assistance in the Astoria section of Queens at about 2:50 a.m. on Saturday.

During the interaction, the individual touched the victim's breasts, police say, causing the victim to flee the scene and enter her nearby residence.

At approximately 4:30 a.m., the victim awoke in her bedroom and discovered the same man in the room, standing over her authorities say.

Officials say the victim screamed and the suspect fled out the bedroom's second floor window.

No injuries or stolen items were reported as a result of the incidents.The suspect is described as a male Hispanic, approximately 30-years-old, weighing 180 lbs., 5'8" tall with close-cut short dark hair.

Police ask anyone with information in regard to this incident to call NYPD's Crime Stoppers Hotline at 1-800-577-8477.