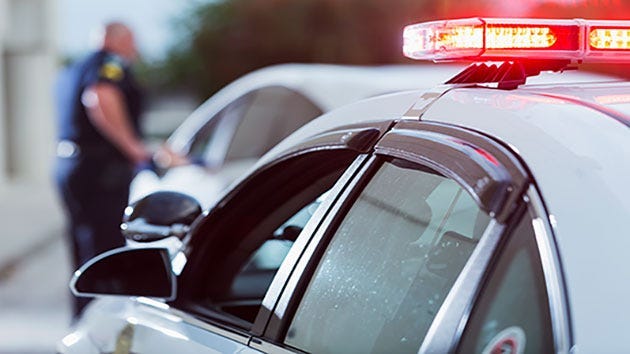 NEW YORK (1010 WINS) -- A New Jersey woman needed 10 stitches after a stranger slashed her in the face near Port Authority Bus Terminal, police say.Authorities say a 23-year-old woman from  Moorsetown was standing near the corner of West 42nd Street and Eighth Avenue on Wednesday just after 11:00 p.m. with friends when 22-year-old Tyquan McClary, allegedly slashed her in the left cheek following a brief argument.The cause for the dispute isn't known.McClary then ran off unknown direction and a witness alerted nearby police officers about the incident.The victim was taken to Bellevue Hospital Center, where she received 10 stitches, the New York Post reports.after searching the area, police found McClary two blocks away, on the corner of West 40th Street and Eighth Avenue, along with the knife he is believed to have used in the attack.McClary was charged with assault and criminal possession of a weapon and has three prior unsealed arrests, including an assault from 2013, police said.