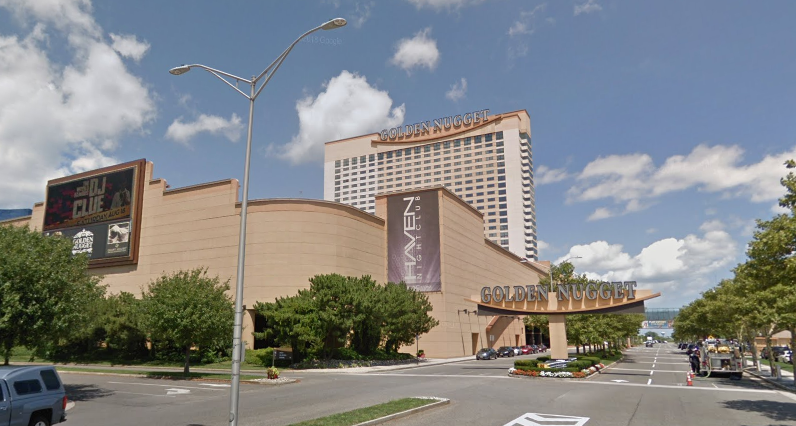 ATLANTIC CITY, N.J. (AP) -- A woman was hospitalized under police guard Friday after authorities said she stabbed her husband and herself in a casino hotel.

Security at the Golden Nugget Atlantic City received a call about an argument on Wednesday morning and they called police after going to the room. Officers found a husband and wife from Edison had sustained serious stab wounds.

Both were transported to the AtlantiCare Regional Medical Center and they are expected to survive, police said.

Police did not release the name of her husband.