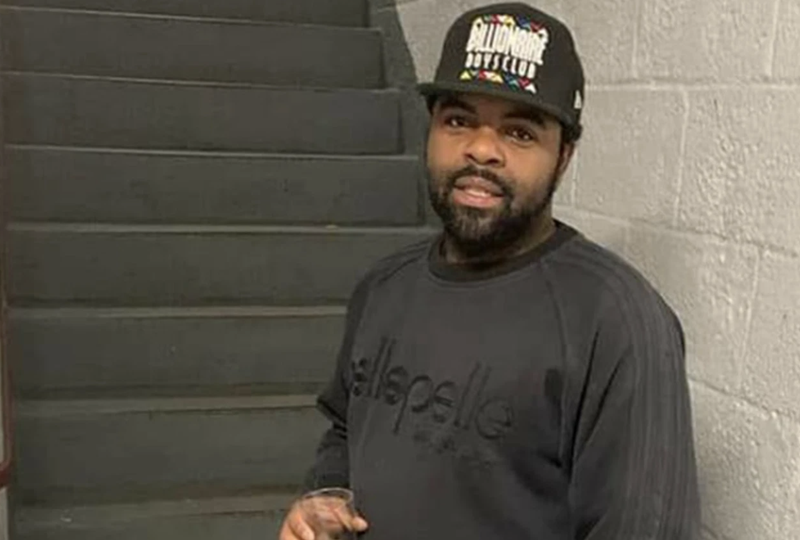 NEW YORK (1010 WINS) -- A woman wanted by authorities for shooting her ex-boyfriend to death in Brooklyn during a fight last month was arrested in Virginia on Tuesday, police said Wednesday.

Morris was in possession of a firearm when she was cuffed.

It was unclear if it was the murder weapon.

Morris was charged with murder and criminal possession of a weapon, police said.

According to officials, Morris allegedly shot Copeland during a domestic dispute.

It was unclear what the argument was about.

Copeland was struck once in the torso near East 39th Street and Avenue D, officials said.

He was taken to Kings County Hospital where he was pronounced dead.