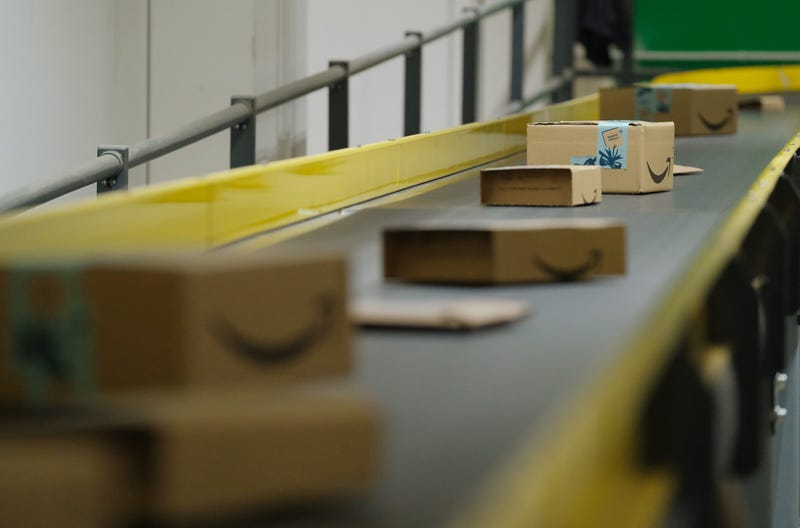 NEW YORK (1010 WINS) -- A worker at an Amazon distribution center in Indiana has died from coronavirus, the company confirmed on Thursday, the same day it confirmed the death of a worker from the virus at a facility on Long Island.

"We are saddened by the loss of an associate who had worked at our site in Jeffersonville," Amazon spokesperson Timothy Carter said in a statement to Business Insider. "His family and loved ones are in our thoughts, and we are supporting his fellow colleagues."

Amazon on Thursday also confirmed the coronavirus death of a worker from its Long Island facility in Bethpage, known as DNY4, CNBC reported.

The individual was reported as George Leigh, died on April 9. He was 59.

He is survived by a daughter, several grandchildren, siblings and his mother.

“We are saddened by the loss of an associate who had worked at our site in Bethpage, New York,” Amazon spokesperson Lisa Levandowski said in a statement. “His family and loved ones are in our thoughts.”

Amazon has said it is offering support and counseling to employees.

There were also two coronavirus-related deaths of Amazon workers in California.