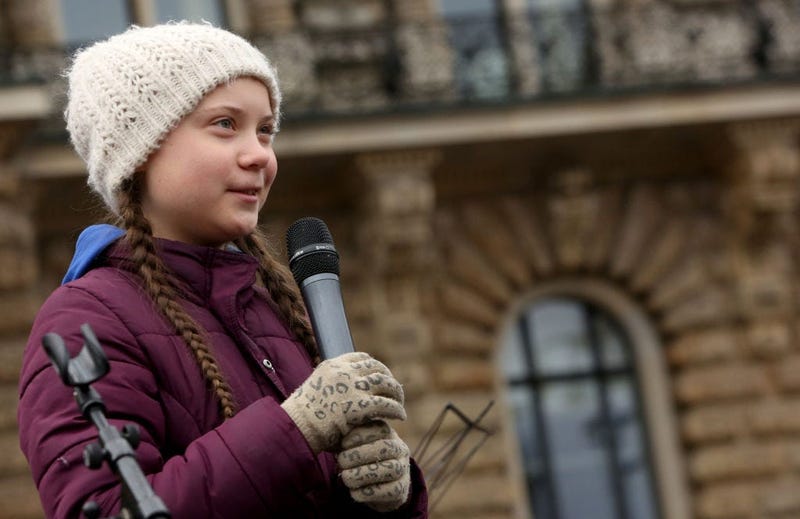 Many passionate environmental activists are using social media platforms to raise awareness about the harsh effects of climate change and the importance of sustainable living.

Whether you are already committed to eco-friendly practices or you’re aiming to join in the fight to save the planet, we’ve compiled a list of our picks for 10 eco influencers you need to follow heading into the next decade.

It’s all about scientific facts.
And that we’re not aware of the situation.
Unless we start to focus everything on this, our targets will soon be out of reach. https://t.co/UwyoSnLiK2