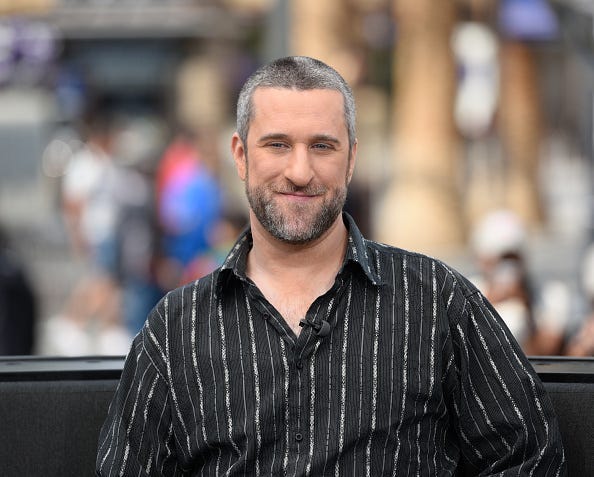 Dustin Diamond, who played Samuel "Screech" Powers on the '90s TV series "Saved by the Bell," was hospitalized this past weekend in Florida, reps for the actor have confirmed, adding it is "likely" cancer.

"Cancer is likely the prognosis, though doctors are still running tests to figure out what is wrong," the 44-year-old actor's reps told E! News Tuesday. 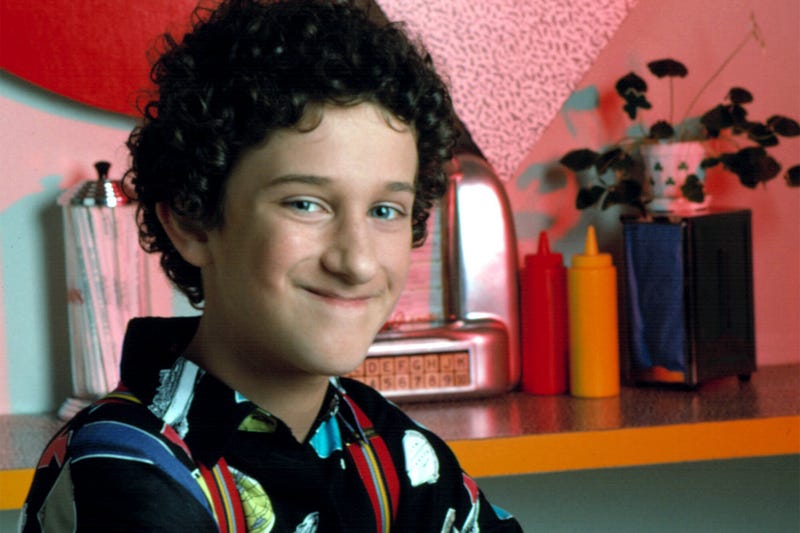 Without making reference to cancer, his reps told Entertainment Weekly earlier in the day, "It's serious, but we don't know how serious yet. He's at an undisclosed hospital in Florida and will probably go home after treatments. We just want him to get well soon."

According to TMZ, which first reported Diamond's hospitalization, he felt pain all over his body and had an overall sense of unease.