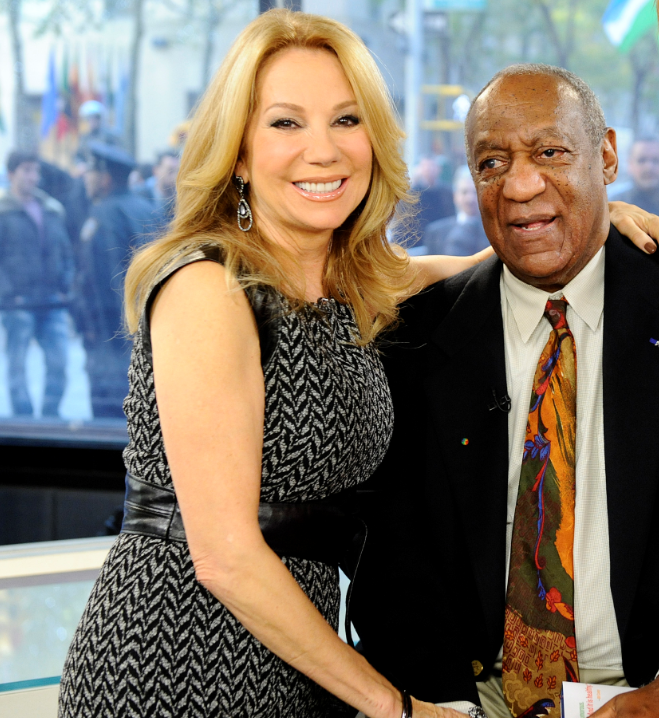 NEW YORK (1010 WINS) -- Kathie Lee Gifford has revealed that Bill Cosby, who is now imprisoned for sexual assault, once tried to kiss her, but the incident didn't escalate after the former "Today" show host rebuffed the comedian and he backed off.

Gifford told People magazine that Cosby became a "good friend" after the pair worked together for a couple of years.

"He tried to kiss me," she recalled of an incident years before Cosby was sent to prison for sexual assault. "He was not the first man during a multi-decade career that came on to me, and I'm just very grateful that I never let any of them take it any further than that.”

Gifford was "surprised" by Cosby's attempted kiss, but she "didn’t feel panicked," she said, adding that the sexual predator being portrayed today is "not the man I knew."

She said, "The one and only time that he did try to kiss me, I said, ‘No. Bill, you're my friend.’ He goes, ‘You're right. Good night.’ So I found those accusations against him very painful, because that's not the man I knew."

Gifford added, "This was the most admired man in America for years. He was called America's dad, remember?”

“I never saw anybody personally being treated that way by him in two years, traveling all over the country, staying in the same house with him whenever we went to Harris, or in Reno,” Gifford told People.. "We had great fun together, and I never thought a thing of it ever. He would make me cappuccinos, he'd make the girls cappuccinos, he would pour me a glass of wine on occasion, and I would read the stories about how he would put drugs in other women's drinks and it was just foreign to me.”

In reference to Cosby's accusers, Gifford said, "I didn't doubt the women's stories. I don't know why he behaved the way he did with the other women, that's their story to tell." 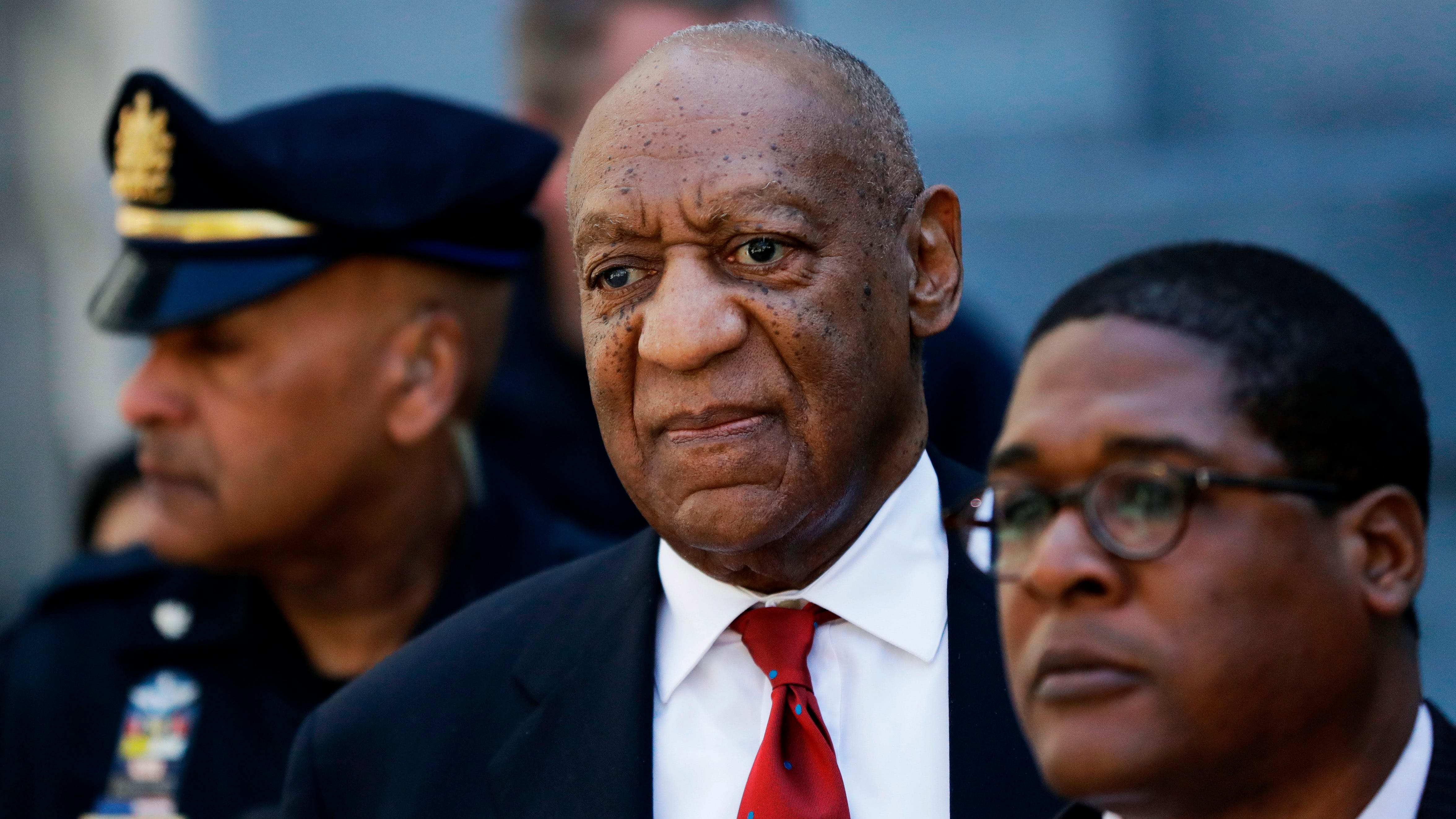 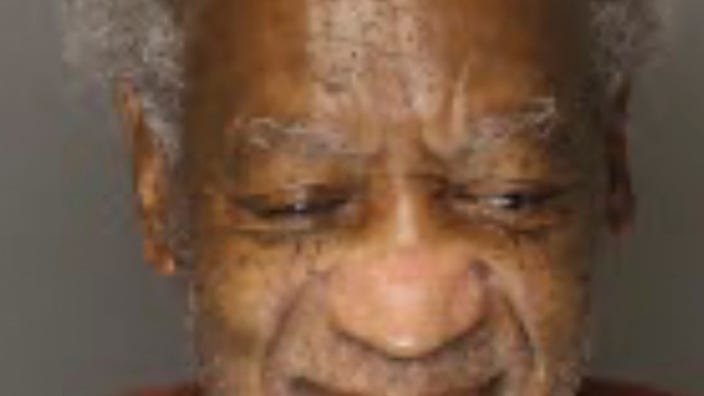 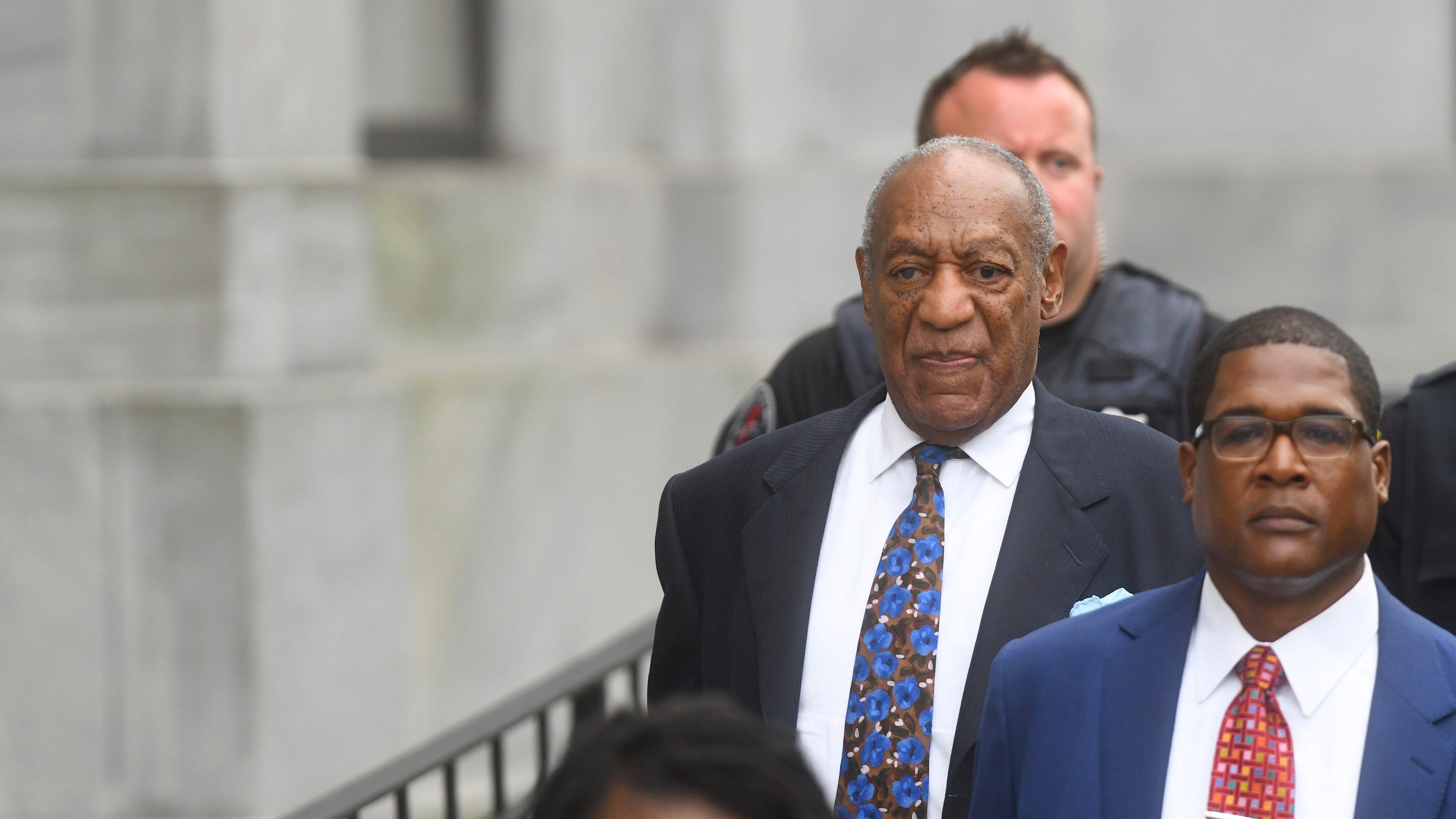 ‘Political prisoner’ Bill Cosby tweets from behind bars: ‘The truth is in the pudding’