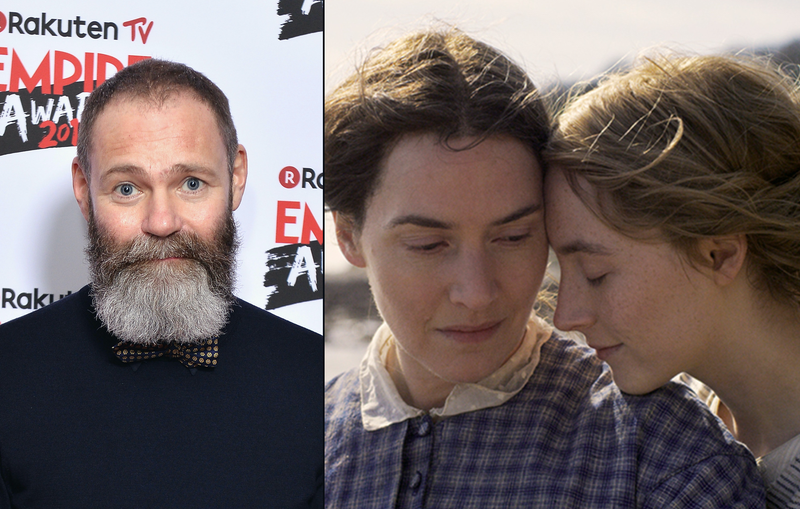 NEW YORK (1010 WINS) -- Believe it or not, Kate Winslet and Saoirse Ronan have never appeared onscreen together - not until "Ammonite," anyway.

For the film's writer and director, Francis Lee, this first-time collaboration is every bit as exciting as it sounds. In an exclusive interview with WINS, Lee said, "It was an absolute delight to work with two actors who are probably at the top of their game and [constantly] delivering exceptional performances."

Inspired by the lives of paleontologist Mary Anning and geologist Charlotte Murchison (played by Winslet and Ronan, respectively), the film explores the peaks and pitfalls of the duo's relationship. Additionally, and most notably, it takes the liberty of imagining that the two were also romantically involved.

While there is no historical evidence of any entanglement between them, Lee explained that he deliberately chose to make the two lovers in an attempt to actually honor Anning. Because she was both a female and a scientist, not only did she have to work twice as hard to be taken seriously. Whenever she would make a commendable discovery, men in her field would often take credit. She lived in "an incredibly patriarchal, class-ridden society," and because of that, "[he] wanted to [elevate her]."

A same-sex relationship provided an opportunity for her to be seen as an equal by the person she loved. The fact that person winds up being Murchison establishes an even deeper respect and balance of power.

As much as their romance acts as a form of equilibrium, it also provides both women with a renewed sense of purpose. Prior to meeting, they're both lost souls. Anning balances work and taking care of her dying mother, and Murchison is trapped in a tragic and loveless marriage.

Lee also points out that the film's title derives from the process in which mollusks, "[create a] tough exterior to protect their very, very vulnerable interior [in order to survive]." Without knowing it, for most of the film, Anning and Murchison emulate the same fossil that inevitably brings them together. However, it isn't until the two willingly shed their tough exteriors that their bond ultimately solidifies.

"Ammonite" is now playing wherever theaters are open but will be released On Demand on Dec. 4.