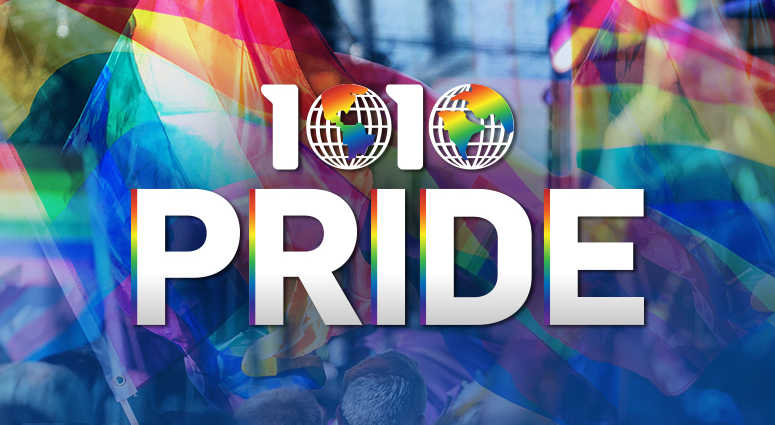 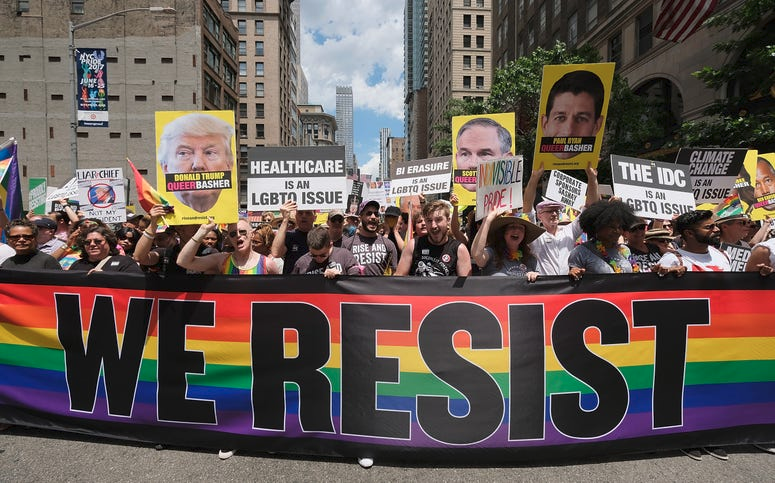 The political and social climate of the U.S. has not always been conducive to securing basic human rights for LGBTQ Americans. And in the fifty years since the Stonewall uprising, it's been a roller coaster full of ups and downs. Below, 1010 WINS looks at key milestones -- the good and the bad -- since 1969:

Police raid the Stonewall Inn on Christopher Street in Greenwich Village, prompting the bar's patrons to demonstrate and fight back -- and of course, formally giving birth to the LGBTQ rights movement. 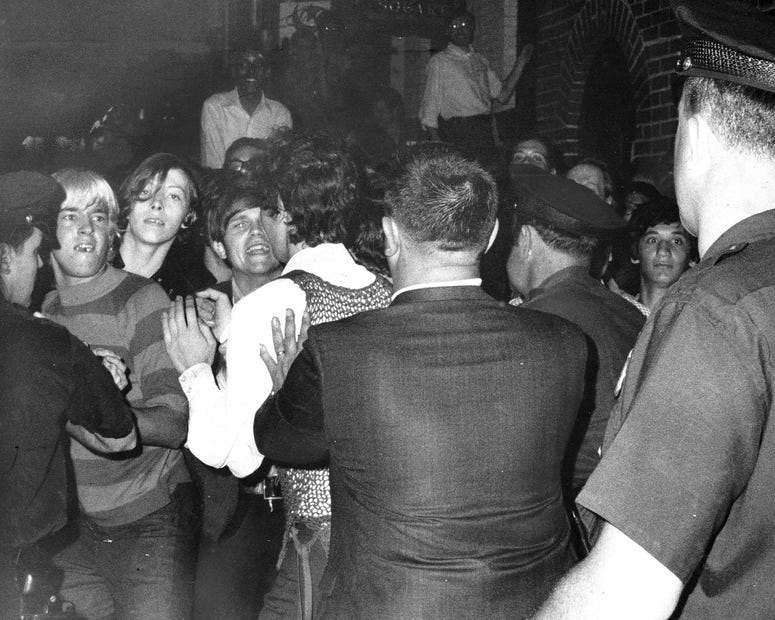 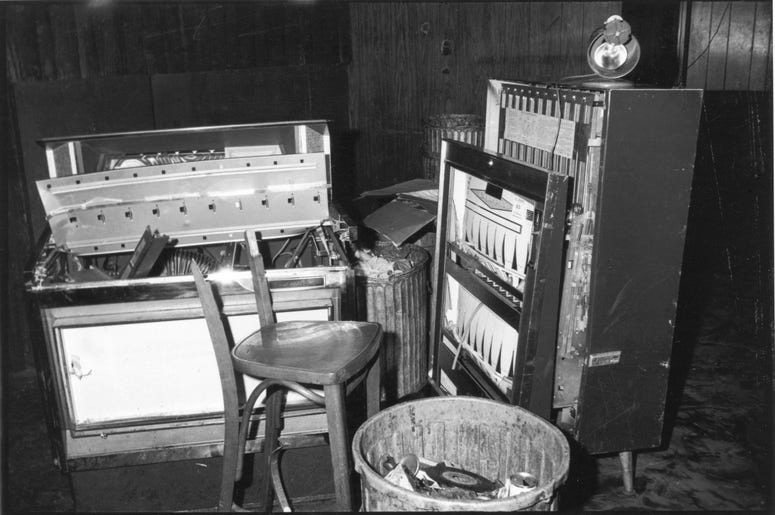 LGBTQ New Yorkers and their allies march through Manhattan on the one-year anniversary of the Stonewall riots. The even is named Christopher Street Liberation Day, and it is now considered the first Pride parade. 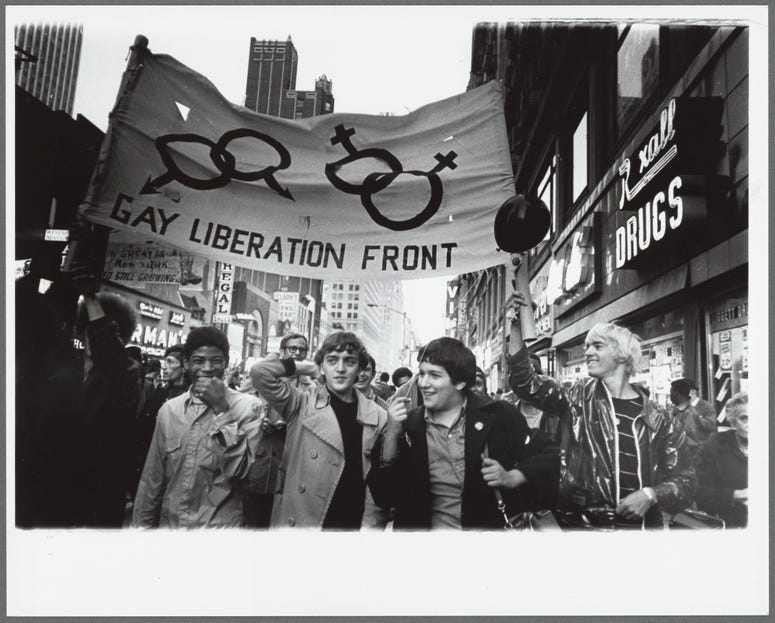 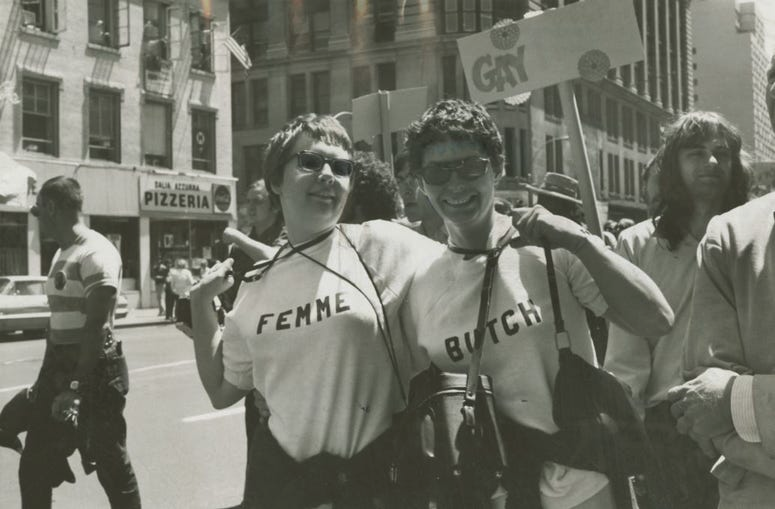 The Gay & Lesbian Switchboard of New York. an LGBTQ hotline, is founded.

The American Psychiatric Association removes homosexuality from its list of mental health disorders by a vote of 5,854 to 3,810. 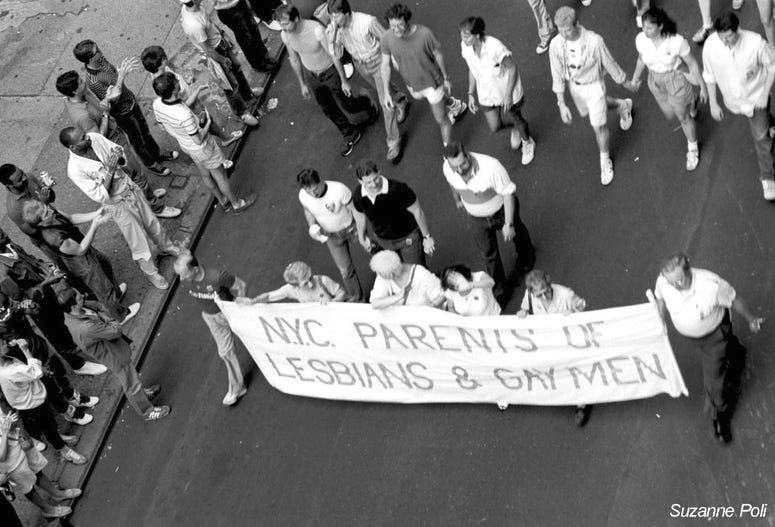 The first federal gay rights bill is introduced to address discrimination based on sexual orientation. The bill later goes to the Judiciary Committee -- but it's never brought for consideration.

Tennis player Renee Richards, a transgender woman, is banned from competing in the U.S. Open. 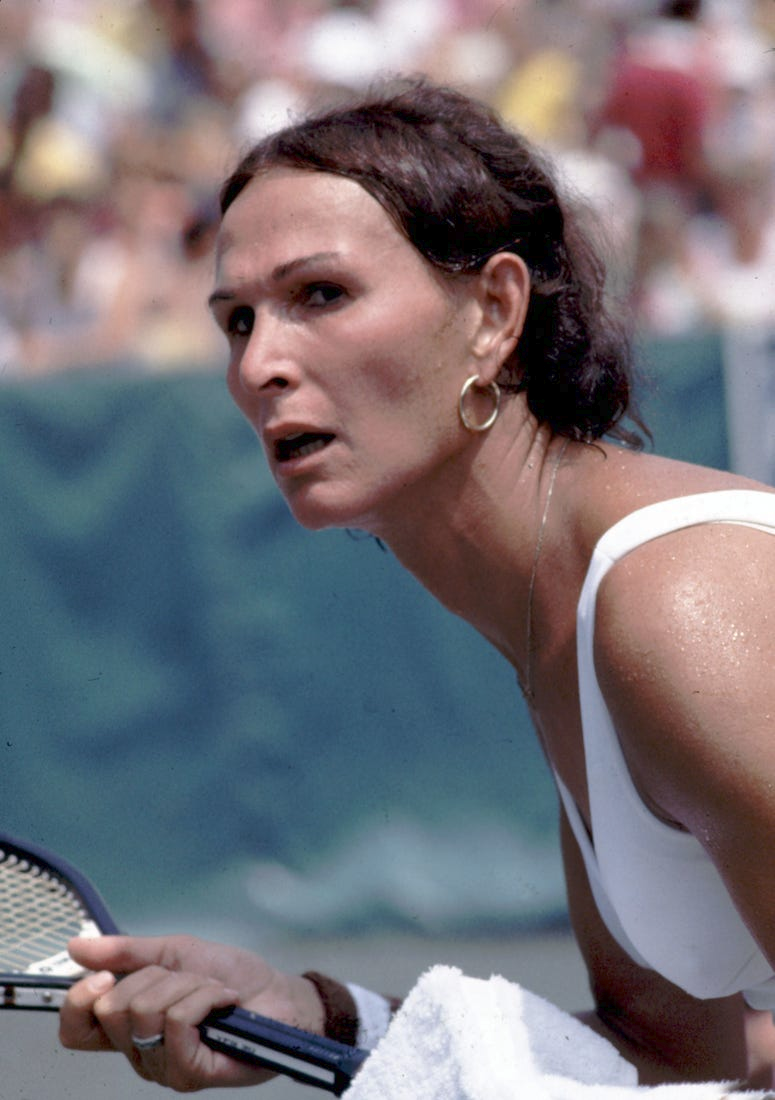 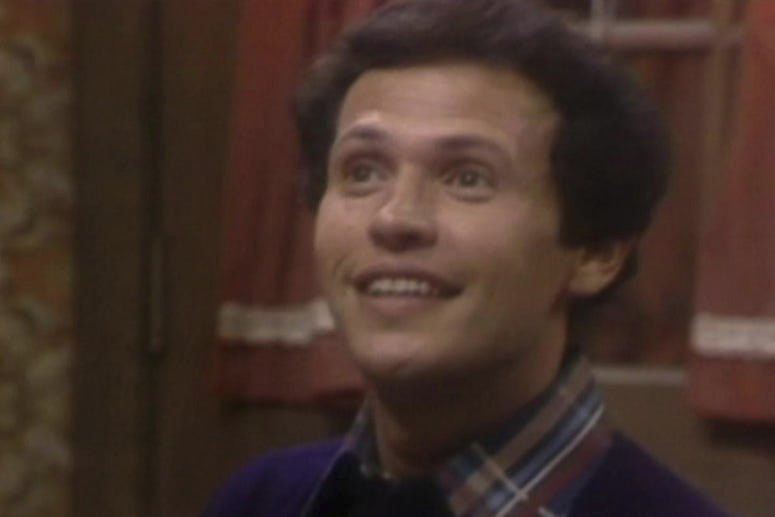 Harvey Milk is inaugurated as San Francisco city supervisor, and is the first openly gay man to be elected to a political office in California. In November, Milk and Mayor George Moscone are murdered by Dan White. 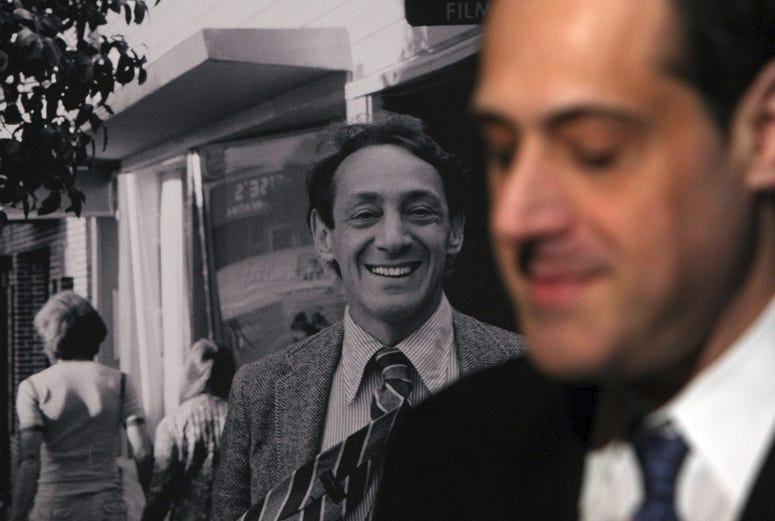 The first National March on Washington for Lesbian and Gay Rights takes place. It draws an estimated 75,000 to 125,000 individuals marching for LGBTQ rights.

Wisconsin becomes the first state to outlaw discrimination based on sexual orientation.

In the midst of the AIDS crisis, Lambda Legal wins People v. West 12 Tenants Corp., the first HIV/AIDS discrimination lawsuit. Neighbors attempted to evict Dr. Joseph Sonnabend from his building because he was treating HIV-positive patients.

ACT UP (the AIDS Coalition to Unleash Power) is founded in New York City at the Lesbian, Gay, Bisexual & Transgender Community Center. 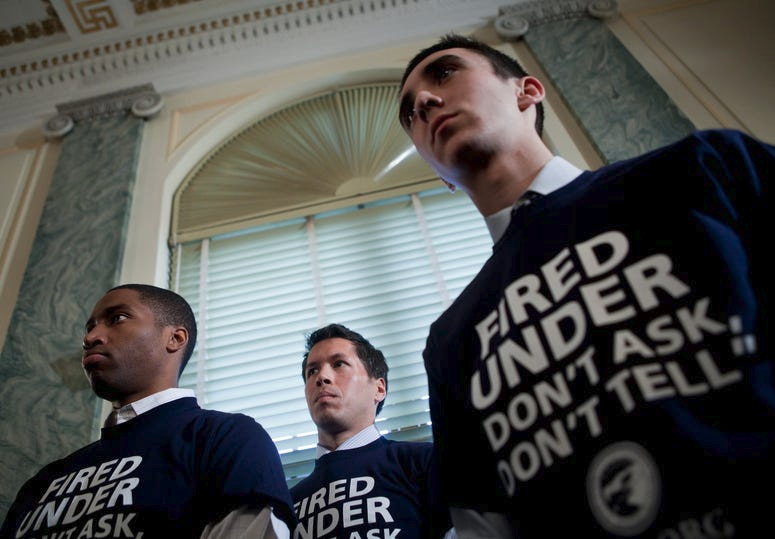 A Hawaiian judge rules that the state does not have a legal right to deprive same-sex couples of the right to marry, making Hawaii the first state to recognize that gay and lesbian couples are entitled to the same privileges as heterosexual married couples.

Ellen DeGeneres comes out as a lesbian on her TV show. 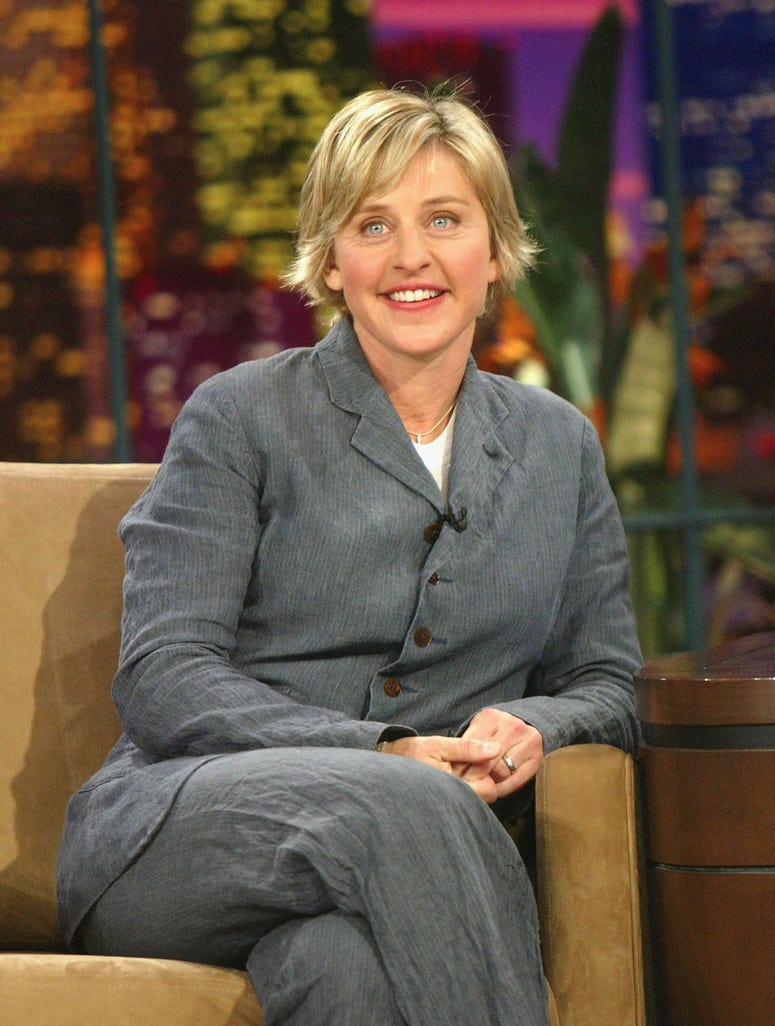 University of Wyoming student Matthew Shepard is beaten, tortured and left to die near Laramie, Wyoming. 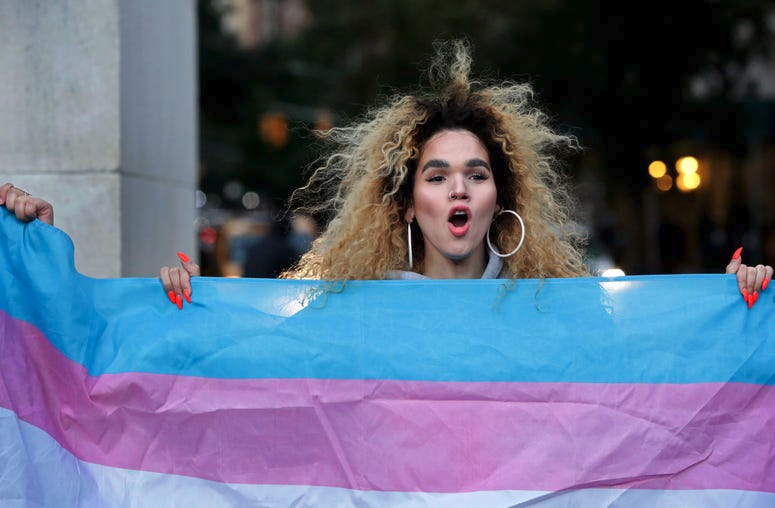 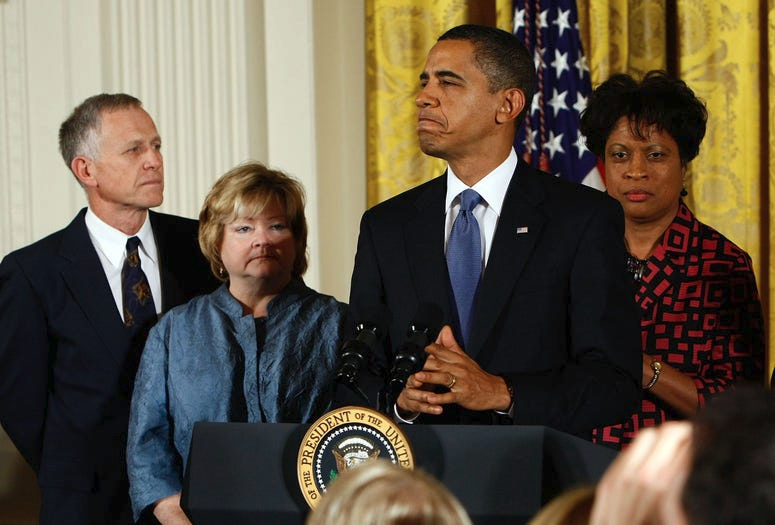 During an ABC News interview, President Obama becomes the first sitting U.S. president to publicly support the freedom for LGBTQ couples to marry. 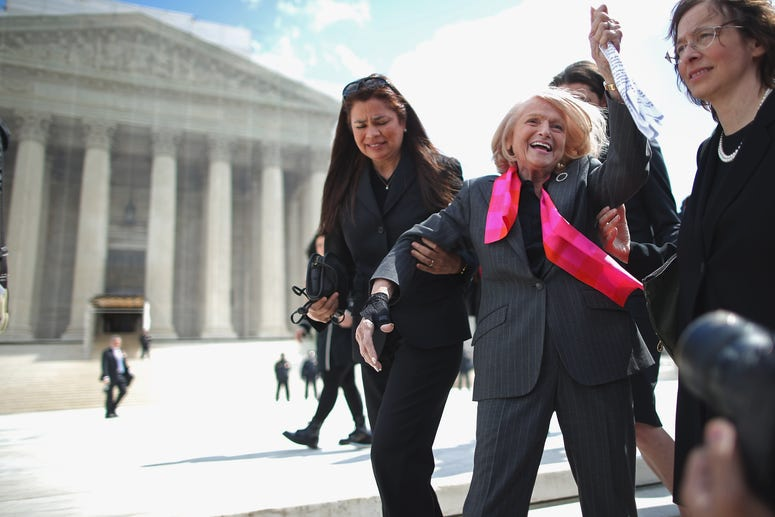 Pulse Nightclub mass shooting in Orlando. The gunman killed 49 people and wounded 53 others.

President Obama announces the designation of the first national monument to LGBTQ rights. The Stonewall National Monument encompasses Christopher Park, the Stonewall Inn and the surrounding streets and sidewalks that were the sites of the 1969 Stonewall uprising. 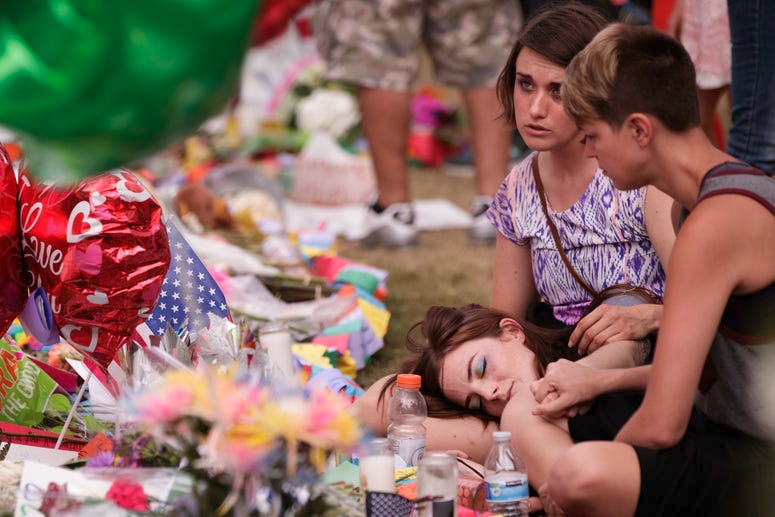 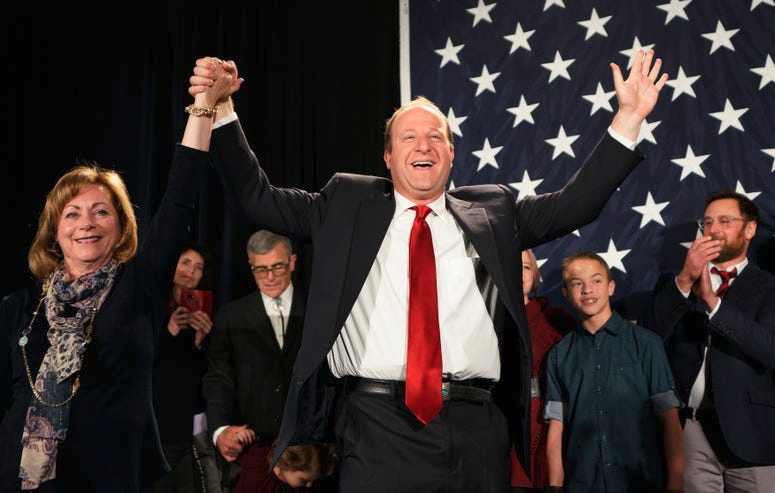 Pete Buttigieg, the mayor of South Bend, Indiana, announced his Democratic candidacy for president, becoming the first candidate for a major party to run.

President Donald Trump's ban on transgender people in the military goes into effect. 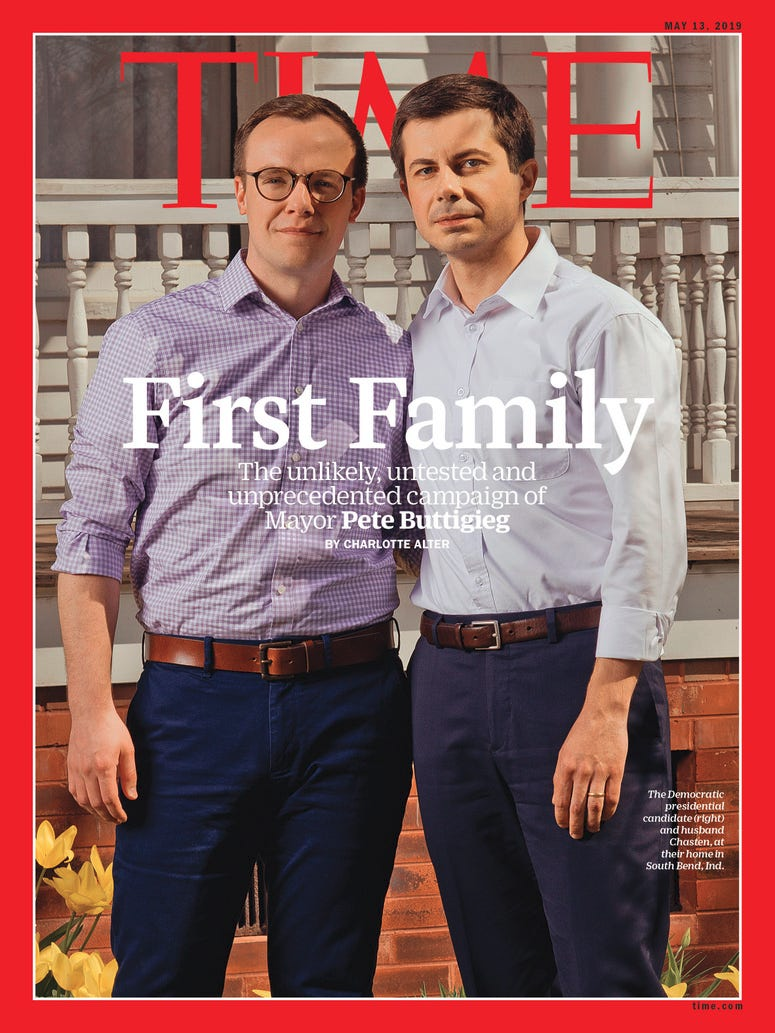 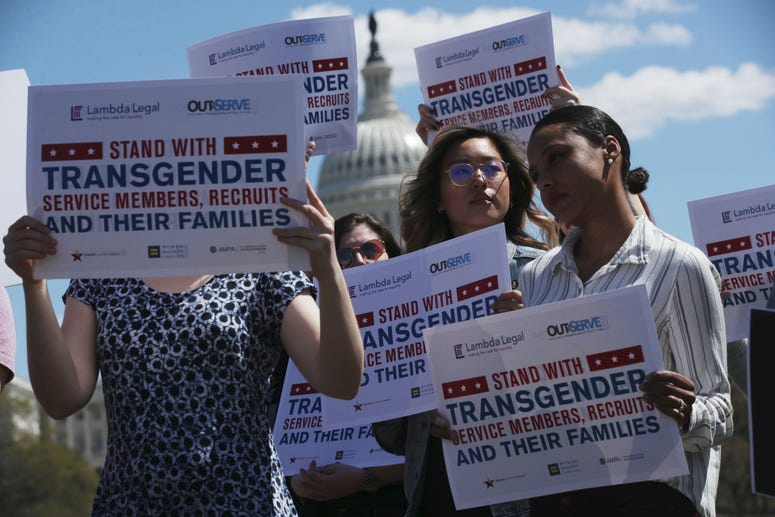