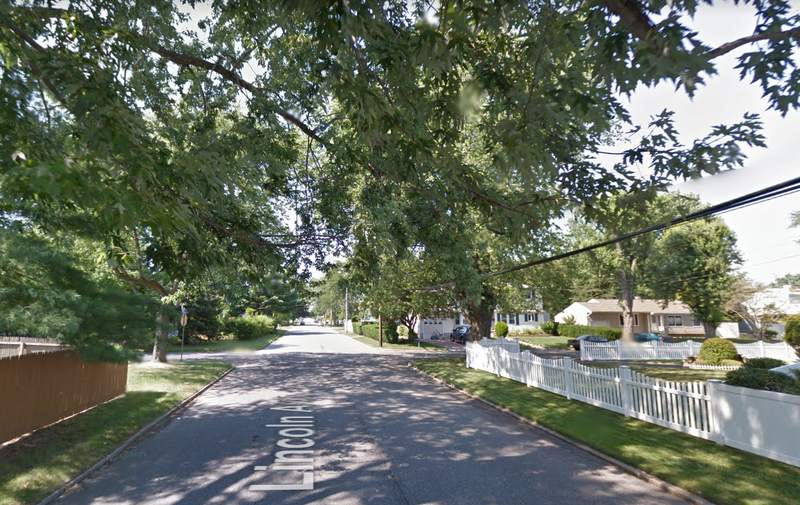 BRENTWOOD (1010 WINS) -- A man was killed and four other men were wounded in a stabbing outside a house party on Long Island early Thursday morning, police said.

The men were leaving the party near Hewes Street and Lincoln Avenue in Brentwood around 12:20 a.m. at the time of the stabbing, according to Suffolk County police.

One man who was stabbed was rushed to an area hospital, where he was pronounced dead. Police haven’t identified him.

Four other men were taken to area hospitals to be treated, police said.

It’s unclear what led up to the stabbing. Police haven’t released details about the party or any potential suspects.