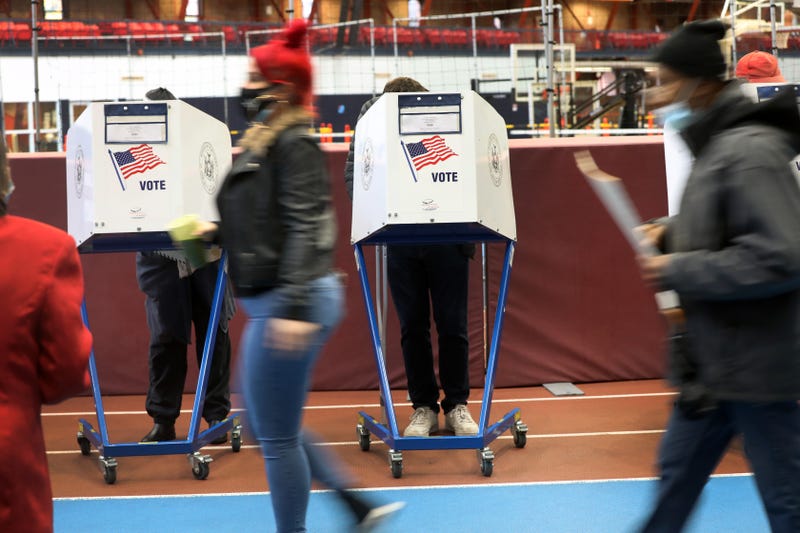 There have been 1.97 million ballots cast in-person through Friday as well as 1.07 million absentee ballots returned as of Tuesday, according to the Democrat & Chronicle, which cited an unofficial count by the state Board of Elections.

In New York City, the Board of Elections tweeted that 950,000 residents had voted in-person as of Saturday afternoon.

The state is behind other big states like Texas, where voters have cast nearly 9 million ballots, and Florida, where more than 8 million have voted.

New York state has nearly 13 million registered voters. So far about 15.3% have voted in-person and another 8% have voted absentee, according to the report.

This year's total is still far higher than 2016, when about 400,000 absentee ballots were cast. Any voter is able to request an absentee ballot this year because of the pandemic. New York state also allowed early voting in a presidential election for the first time this year.

CNN reported that more than 90 million Americans have voted in the general election so far, nearly 43% of registered voters.