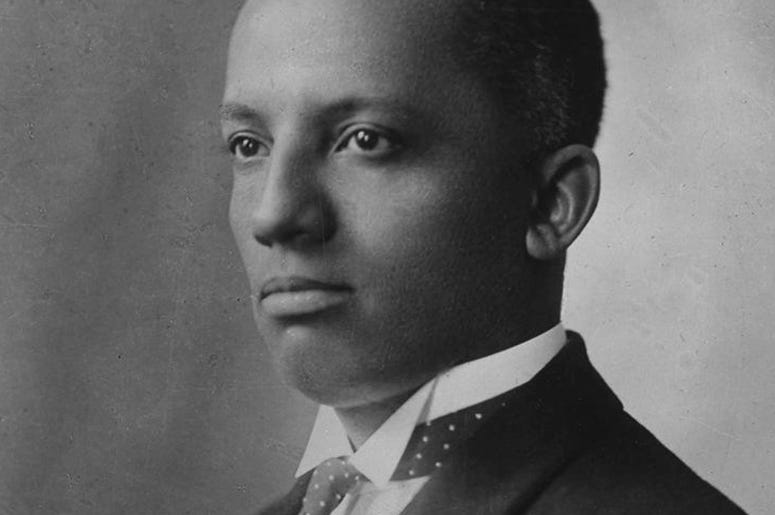 The roots of the historical celebration can be traced back to 1924, when Dr. Carter G. Woodson felt that African Americans were not being taught enough about the history and accomplishments of their ancestors.

Dr. Woodson turned to his fraternity, Omega Psi Phi, to assist him in getting the message of ‘Negro History Week’ out, spreading the cultural history and literature for a week in February of 1924. Dr. Woodson chose February, the month in which the birthdays of both Fredrick Douglass and Abraham Lincoln fell.

Education institutions and organizations across the United States acknowledged Dr. Woodson’s initiative. However, he faced a hard time finding course materials and building a curriculum. This inclined Dr. Woodson to believe that a week of celebration was simply not enough to recognize the achievements of the ancestors who contributed so much. In the early 1940s, Dr. Woodson began his efforts to expand Negro History Week to a Black History Month.

On Apr. 3, 1950, Woodson died of a heart attack. But with the strong sense of history that that prevailed in the black community, along with the rise of the civil rights movement and The Black Panthers in the 1960s, people began to agree with the notion that Negro History Week should be expanded.

On the 50th anniversary of the celebrated week, the Association for the Study of African American History would officially shift the week of celebration, to a month, giving February as we know today, Black History Month.

Notable African Americans in no order: