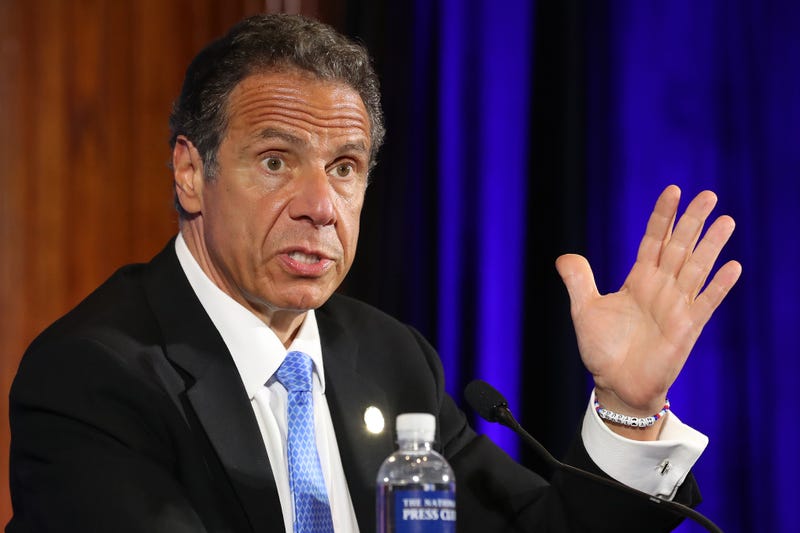 Asked by host Jake Tapper why the pandemic couldn’t be controlled, Meadows said, “because it is a contagious virus just like the flu.”

Jake Tapper: “Why aren’t we going to get control of the pandemic?”

Meadows: “Because it is a contagious virus” #CNNSOTU pic.twitter.com/1ahyatu6co

A couple hours later, during a conference call with reporters, Cuomo said Meadows’ comments were “very telling” and showed that the White House has “believed from the beginning that they can't control the virus.”

Meadows admitted it: They surrendered. They capitulated.

The White House might have surrendered. But Americans haven’t.

In NY, we proved that we CAN control this virus.

And that’s what we’ll keep on fighting to do. Let’s keep it up.https://t.co/e5oQZyBaH6

“They surrendered without firing a shot,” the governor continued. “It was the great American surrender. Americans don't surrender. And they didn't even put up a fight and what we learned in New York was if you put up a fight you would have won, because New York won. Other states won also.”

Cuomo said Meadows was “fundamentally wrong on the facts, because we are in the state of New York and New York proved definitively you can control the virus.”

“Controlling is a different word than eliminating. We controlled the virus, so he is wrong. But that's what they believe and that's why they never tried to control the virus, and that is why this country is in in the situation it is in, because they didn't believe they can control the virus,” Cuomo said.