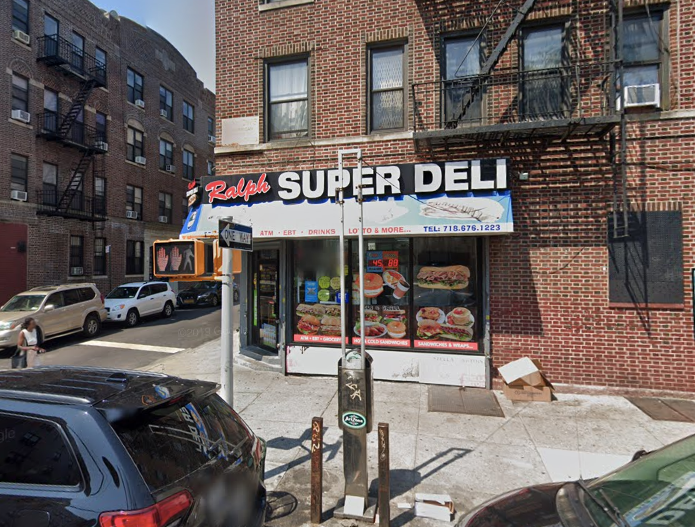 NEW YORK (1010 WINS) -- A 28-year-old man who died after he was shot outside a deli in Brooklyn on Sunday refused to cooperate with investigators before he passed away, according to police and a report.

Eric Ford, of Queens, was shot twice in the leg and once in the torso at the corner of Ralph Avenue and Lincoln Place in Crown Heights around 7:20 p.m. on Sunday, the NYPD said.

Police sources told the Daily News Ford was conscious after he was shot, but wouldn’t provide investigators with any information about possible suspects.

Ford was taken to Brookdale University Hospital Medical Center, where he was pronounced dead, the NYPD said.

No one had been arrested in connection with his death as of Monday afternoon. An investigation is ongoing.