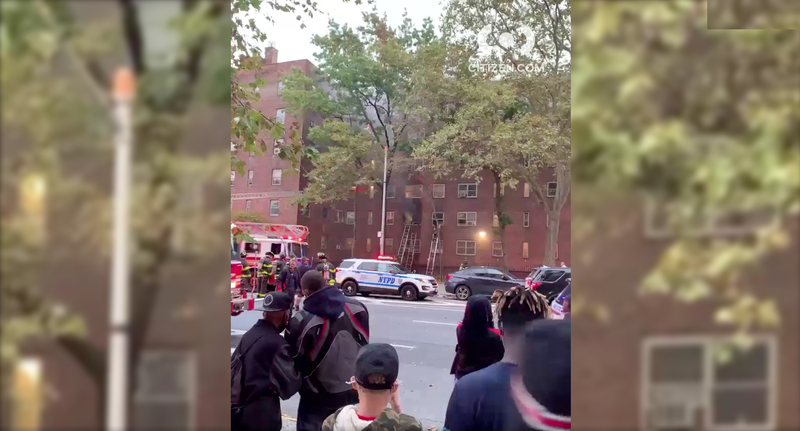 Officers responded to a 911 call about a man violating an order of protection in an apartment building at Fifth Avenue and E. 135th Street around 5:30 p.m., according to police.

The man locked himself inside a second-floor apartment and started a fire, police said.

Citizen App video shows members of the NYPD and FDNY responding outside the building. Smoke can be seen rising out of the apartment's scorched window.

The victims were treated at the scene and taken to Harlem Hospital and St. Luke's–Roosevelt. Details about their conditions or injuries weren't immediately known.

After the fire was put out, officers were able to enter the apartment and arrest the man, police said. 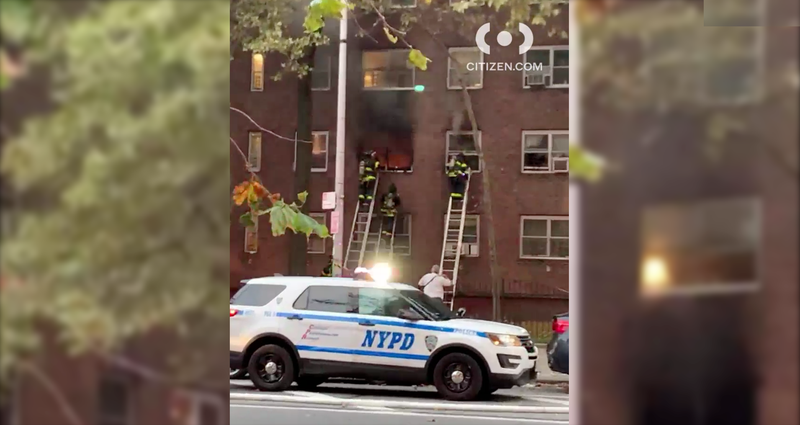