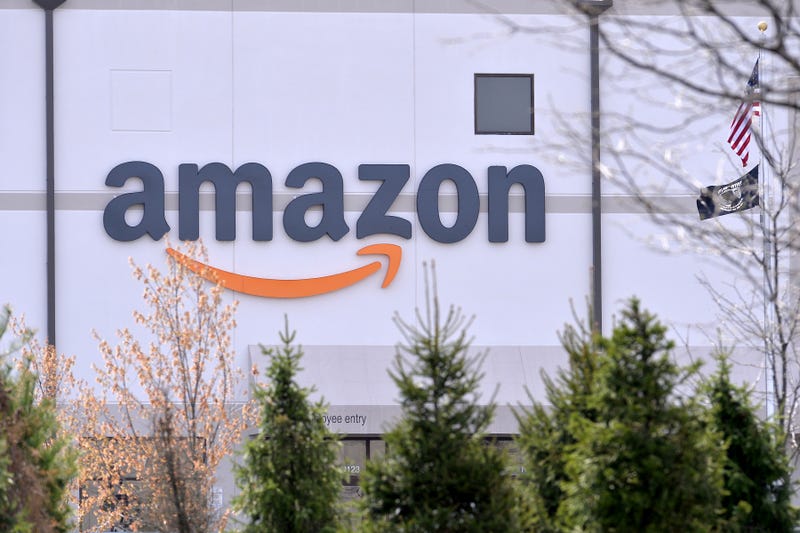 NEW YORK (1010 WINS) -- Amazon is opening another giant warehouse on Staten Island—its third in the borough in as many years.

The online retail giant has leased 975,000 square feet at the Matrix Global Logistics Park on the island’s West Shore, according to the Staten Island Advance.

The third building, which opens in November, will be a sorting center for the company.

“Amazon will welcome new associates for the first time next month to celebrate its day one of operation,” an Amazon spokesperson told the Advance.

“This sort center will sort packages before being transferred to a delivery station or last-mile delivery partner for final delivery for customers,” the spokesperson said.

Matrix Development Group CEO Joseph Taylor also confirmed Amazon is setting up shop at the warehouse, which he said was completed two weeks ago.

More than 1,250 full-time and part-time associate jobs have already been created at the sorting center, according to Amazon.

People interested in a job at the site can find more information here.