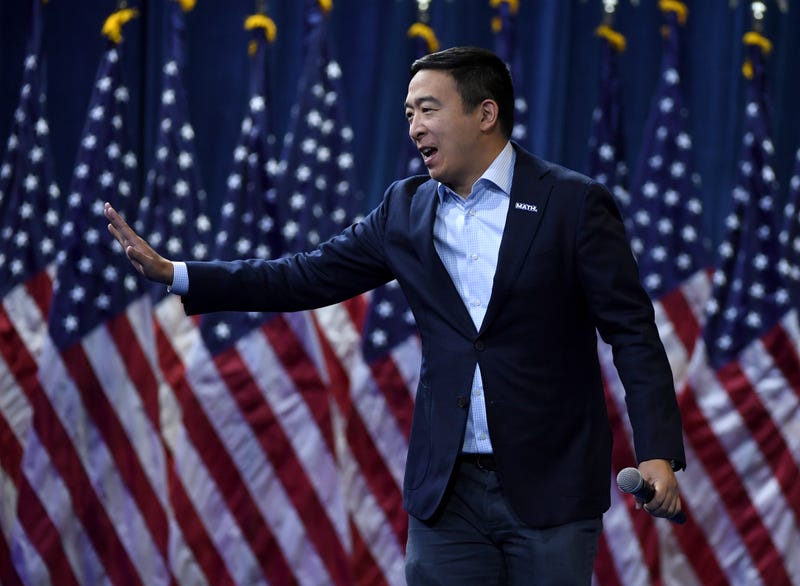 Yang filed paperwork for a mayoral campaign with the New York City Campaign Finance Board on Wednesday, a board spokesperson confirmed to 1010 WINS.