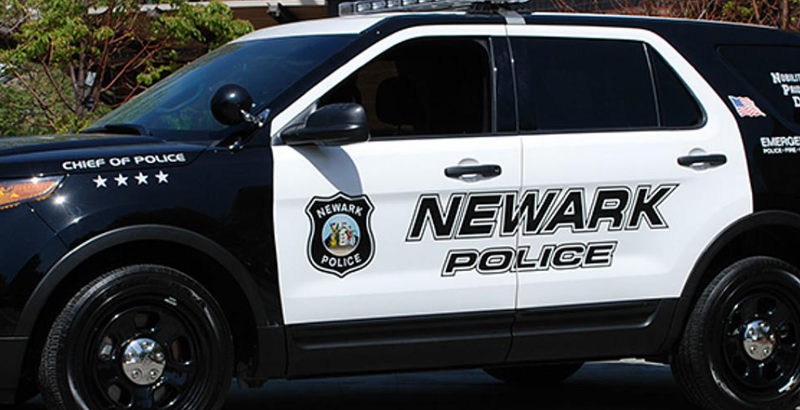 NEWARK, N.J. (AP) -- A 12-year-old boy was wounded when someone fired at least one shot into a Newark home during an apparent drive-by shooting, authorities said.

The shooting occurred shortly before 10 p.m. Friday at a 17th Avenue home.

The child was inside the home when he was struck by a shot that apparently entered the residence underneath a front window, a city police spokesman said. The boy was treated at a hospital and was later released, but his name and further details on his injuries were not disclosed.

Officers found the vehicle from which the gun was believed to be fired, but it was unoccupied.

A motive for the shooting remains under investigation.