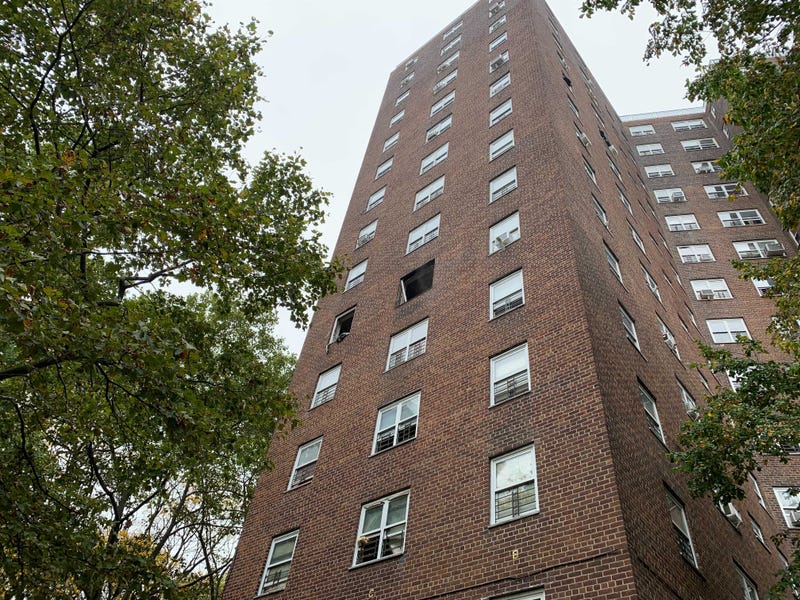 According to the FDNY, the fire broke out just after 9:30 a.m. at the Melrose Houses located at 305 East 153rd Street in Melrose.

A fire that killed a 5 year old boy and left his mother in critical condition remains under investigation at the Melrose Houses on E 153rd St in the Bronx. Updates on #1010WINS pic.twitter.com/yhRhsbD9Bq

Fire officials discovered the child and a 38-year-old woman inside of the residence both unconscious and unresponsive.

EMS transported both victims to Lincoln Hospital, where the child was pronounced dead.

The cause of the fire remains under investigation, officials said.