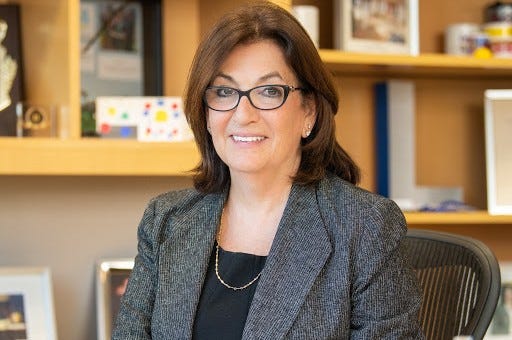 Grillo previously served as commissioner of the Department of Design and Construction, as well as the CEO of the New York City School Construction Authority, according to the release.

“New York City was hit with an unprecedented healthcare and economic crisis,” de Blasio said in a statement. “Together, we’re taking unprecedented steps to drive a recovery for all of us.”

“As New York City’s first-ever Recovery Czar, Lorraine will cut through bureaucracy, coordinate across all agencies and reach out to nonprofit and private partners to make sure our recovery is felt in every borough, every neighborhood and every block,” he added.

In her own statement, Grillo said she would “build a recovery that lifts up every New Yorker.”

“Every job I’ve had serving the people of New York City, from responding to Hurricane Sandy to expanding universal pre-K, has required an intense coordination across different agencies, companies and nonprofits,” she added. “That’s the same aggressive approach I’m going to take to lead a recovery for all of us.”