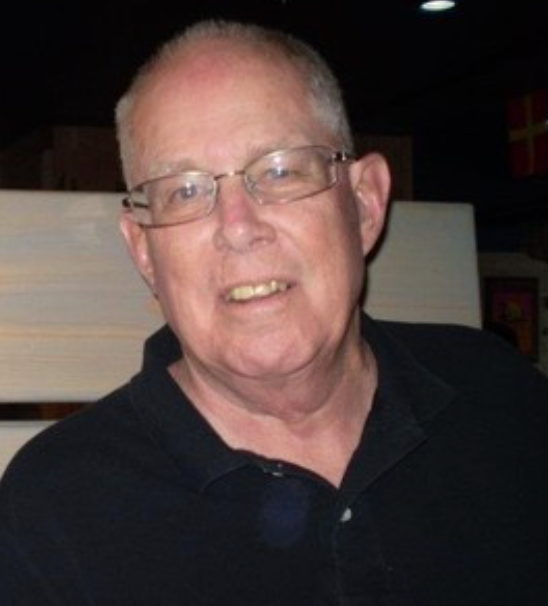 NEW YORK (1010 WINS) -- Authorities on Friday announced that the death of a 79-year-old greenskeeper at a Queens golf course last month has been ruled a homicide, just two days after police arrested the alleged teen attacker.

On September 8, the victim William Hinchey was found unconscious and unresponsive around the 15th hole of the Forest Park Golf Course in Woodhaven.

Police said after an argument escalated and Hinchey was shoved to the ground while trying to stop a group of teenagers riding bicycles from stealing flags.