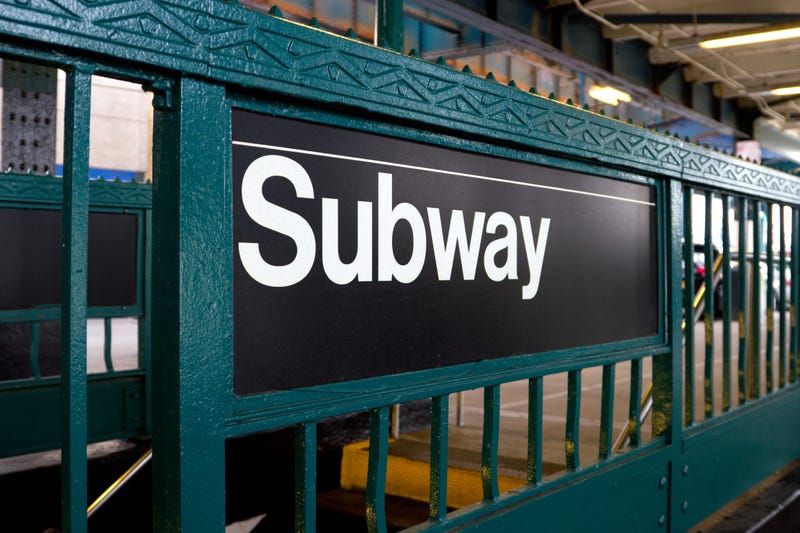 NEW YORK (1010 WINS) – A pit bull that ran away from her owner at a Manhattan subway station died after being struck by a train, officials said.

The pit bull ran from her owner at the Central Park North-110th Street station in Harlem around 10 a.m. Saturday, officials told the New York Post.

Officers responding to a 911 call found the dog lying in the roadbed of the southbound 6 line, according to the report.

The pit bull, reportedly named Hope, was taken to an animal care center, but did not survive, Animal Centers of New York spokesperson Katy Hansen told the Post.

“Unfortunately, Hope did not make it. Her Injuries were just too severe,” Hansen told the paper.

The dog’s owner was issued a summons for allegedly entering the subway with a non-service dog, according to the report.

Southbound 6 trains ran on the express track after power was cut to the local track for several hours Saturday, an MTA spokesperson said.

Southbound 6 trains have resumed local service between 125 St and Grand Central-42 St after emergency teams responded to a dog that was struck by a train at 110 St.

Continue to expect delays in 4/5/6 service as we get trains back on schedule. https://t.co/j8gl6sOzOs