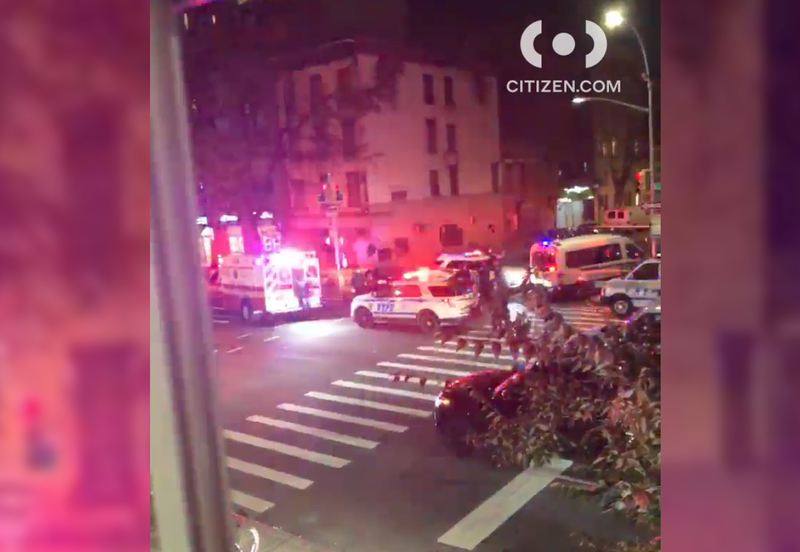 NEW YORK (1010 WINS) -- Police arrested an unlicensed Mercedes driver who struck a man lying on a street in Manhattan on Thursday evening; the man died, but it's unclear what killed him, the NYPD said.

The 28-year-old victim was found unconscious with trauma to his body at E. 120 Street and Third Avenue in East Harlem around 6:15 p.m.

EMS pronounced the man dead at the scene. He was later identified as Ganesh Jaman of the Bronx.

Police said a preliminary investigation revealed Jaman was lying on the pavement in the crosswalk when he was struck by a white Mercedes.

The Mercedes was found about three blocks away at E. 120 Street and Pleasant Avenue, where the driver was taken into custody, police said.

The driver, identified as 43-year-old Marcos Villegas of Brooklyn, faces a charge of aggravated unlicensed operation of a motor vehicle.

According to the Daily News, police are trying to figure out if Jaman died before or after the crash; detectives are looking into the possibility he collapsed and died before being hit by the Mercedes.

Villegas had the green light and struck Jaman after maneuvering around another car, police told the Daily News.