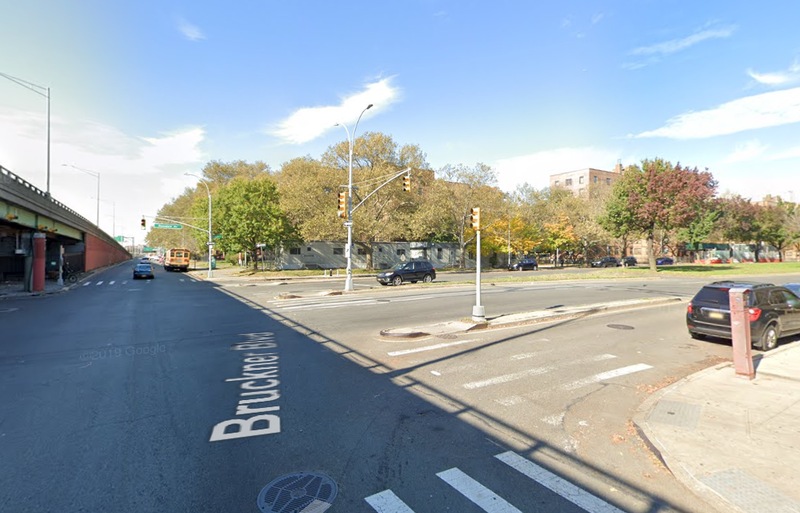 NEW YORK (1010 WINS) -- A man on a moped was struck and killed by a drunk driver a block away from his home in the Bronx early Saturday morning, police said.

Frank Davila, 59, was riding a moped just after midnight when a Volvo sedan struck him at Bruckner Boulevard and Rosedale Avenue in the Soundview section, according to police.

Officers found Davila unconscious on the roadway with trauma to his body. He was rushed to Jacobi Medical Center, where he was pronounced dead.

Davila was struck and killed just a block away from his home, according to police.

Police said the 33-year-old woman driving the Volvo, Stephanie Mendez, remained at the scene and was taken into custody.

Police said an investigation is ongoing.