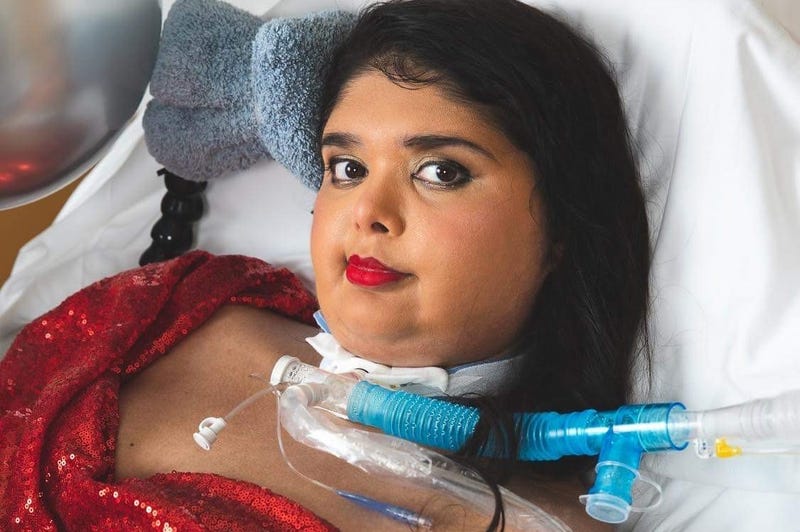 NEW YORK (1010 WINS) -- The family of a Queens woman who is in the late stages of ALS is pushing for political action on a pair of bipartisan bills that would grant her and other patients access to promising experimental drugs. 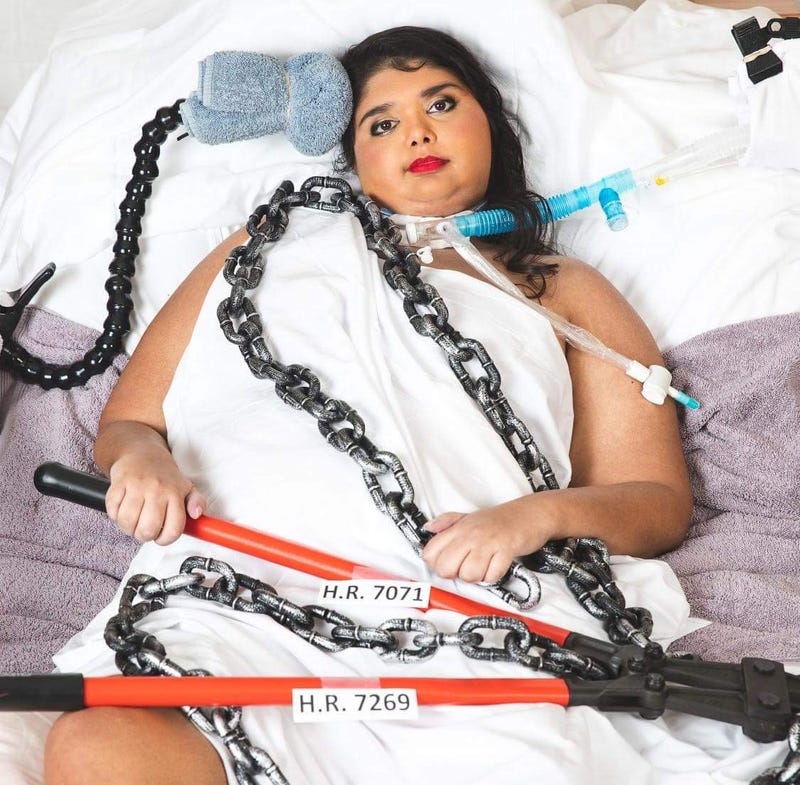 Now, Mayuri, her family and tens of thousands of others who suffer from ALS or have loved ones who do are working to secure political support for two bills that would allow patients to be treated with potentially life-saving drugs that are currently in Phase 3 clinical trials.

While these drugs have shown tremendous progress, their approval has been tied up in years of testing — years that Mayank says Mayuri and many others with ALS simply do not have.

Mayank and other advocates are requesting that New Jersey Rep. Frank Pallone act to move the congressional bill, Bill 8662, to the House floor for a vote, once the co-sponsors of a previous bill, Bill 7071, have migrated to the new bill.

They are also imploring constituents to call their congresspeople and urge them to cosponsor the bill so it can be signed into law.

As for the Senate bill, Mayank and his fellow advocates hope to meet with politicians including Sens. Chuck Schumer and Kirsten Gillibrand to speak with them about the importance of the treatments.

“We’re really hoping, my hope at least, actually, is, Mayuri would benefit in her lifetime from these types of treatments,” he said.