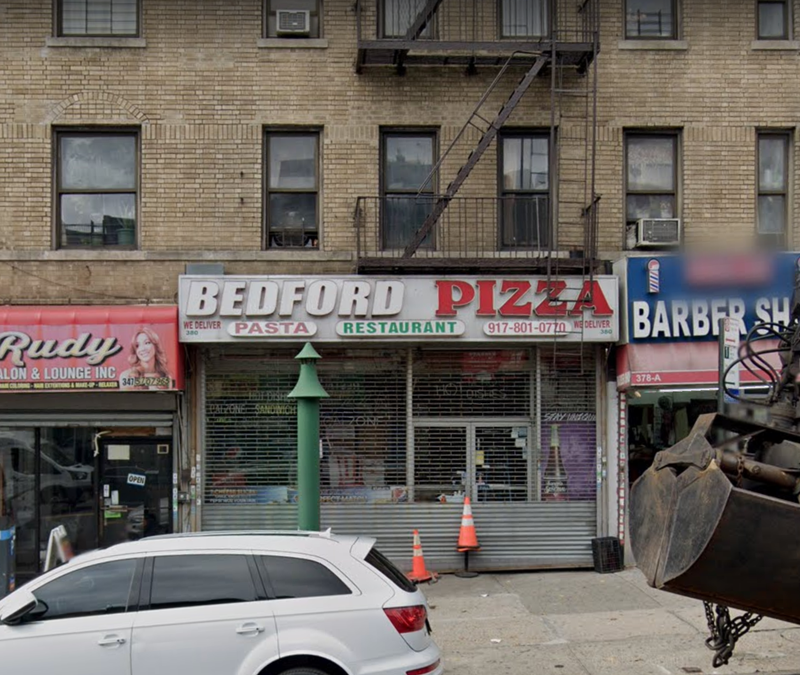 NEW YORK (1010 WINS) -- Officials are investigating after a man was fatally stabbed outside of a Bronx pizzeria Thursday evening.

Police said just before 7 p.m., 62-year-old Kevin Smith, who lives less than a block away where the incident occurred, was stabbed in the lower back in front of Bedford Pizza on Bedford Park Boulevard in the Bedford Park neighborhood.

Officials said a dispute led to the stabbing.

Smith was unconscious and unresponsive when he was taken to St. Barnabas Hospital where he was pronounced dead, officials said.

No arrests have been made and police have not release a description of the suspect.