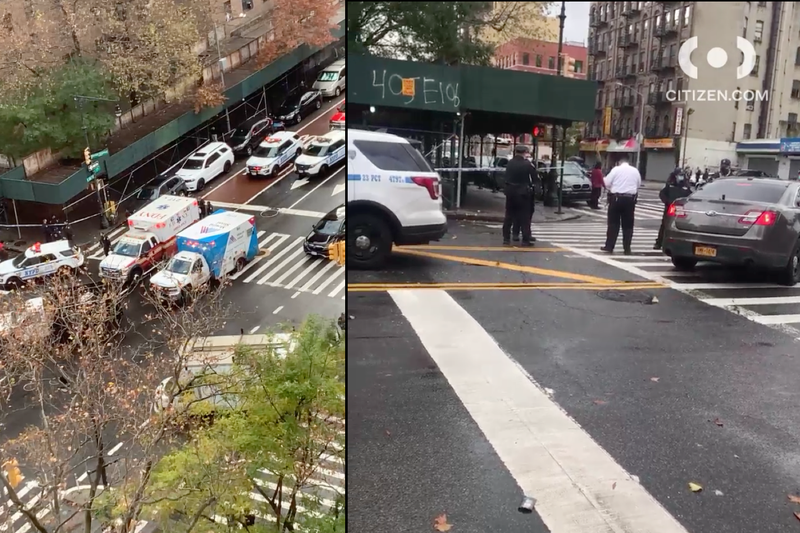 NEW YORK (1010 WINS) -- A father was reportedly shot and wounded while walking with his daughter in Manhattan on Thursday morning.

The 28-year-old dad was with his teenage daughter near E. 106th Street and First Avenue in E. Harlem when he was shot around 11:45 a.m., police and a witness told the New York Post.

Citizen App video shows ambulances and NYPD officers at the intersection after the shooting.

The man was taken to Cornell Hospital with gunshot wounds to his back and torso, police told 1010 WINS. The injuries were believed to be non-life-threatening. 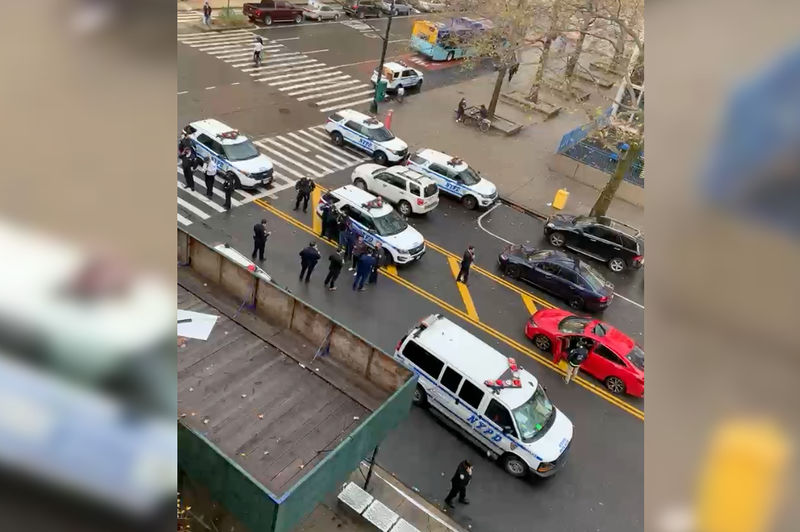