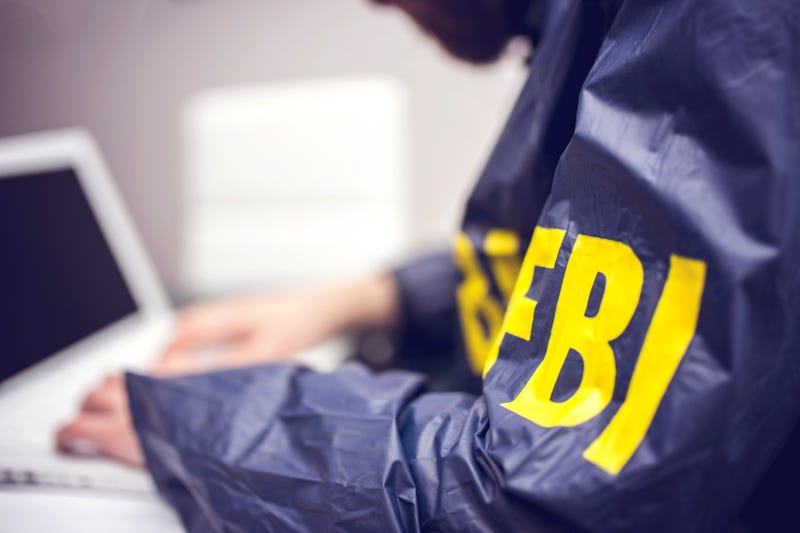 NEW YORK (1010 WINS) -- The FBI arrested a man in Queens Tuesday night after searching a home in Middle Village after law enforcement officials discovered online posts that allegedly threatened to send an armed caravan to Washington, D.C. following last week's siege on the U.S. Capitol, according to reports.

The man, whose identity has not been released, was arrested by the FBI on a weapons-related count, NBC New York reported, citing law enforcement sources. There were no other details about the charges. WABC-TV also reported that the man was arrested.

It was unclear if the individual had any weapons or if any were located in the home.