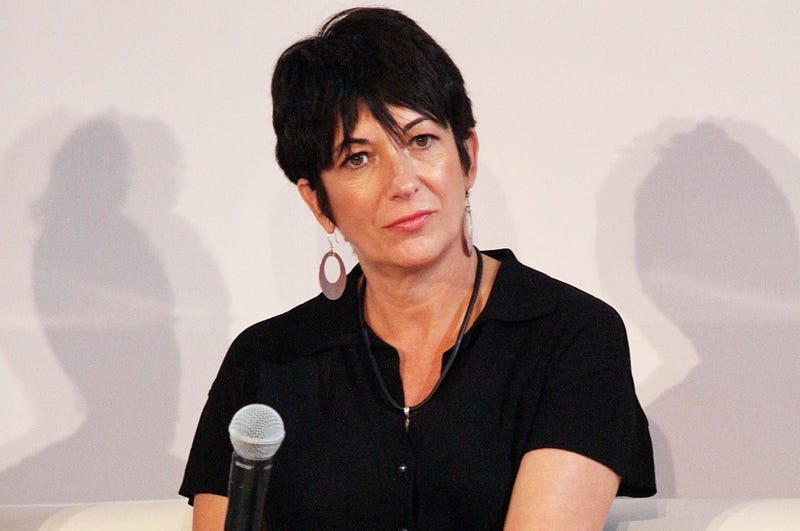 NEW YORK (1010 WINS) -- A staffer at the Brooklyn jail where Jeffrey Epstein confidante Ghislaine Maxwell is being held tested positive for COVID-19 last week — and the British socialite is now in quarantine, according to a report.

That test came back negative, but Maxwell was placed in quarantine as a precautionary measure, according to the outlet.

She will still be allowed to leave her cell three times a day “to shower, make calls and send personal emails,” but she won’t be able to meet with her lawyers in person, the outlet reported.

Her quarantine will end in two weeks if the COVID-19 test she’s scheduled to take then comes back negative as well.

Maxwell in July pleaded not guilty to charges that she recruited underage girls for convicted Epstein to sexually abuse.