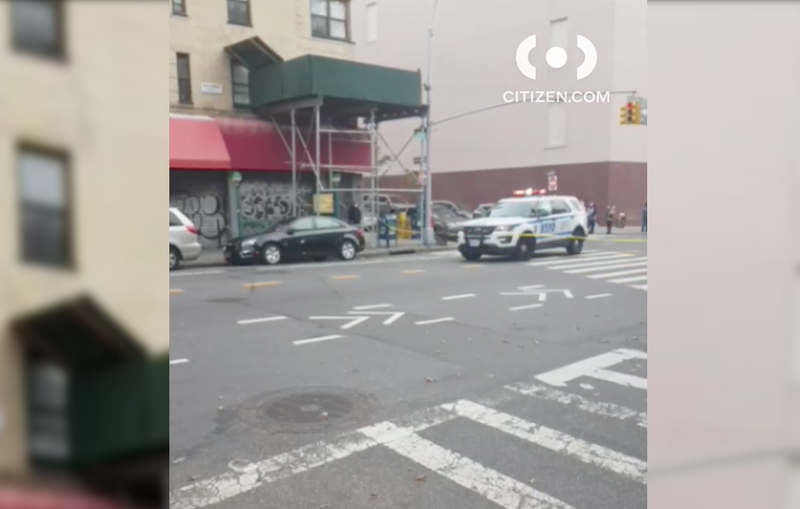 NEW YORK (1010 WINS) -- A man riding in a livery cab was shot and killed by a gunman on a moped in Queens on Sunday morning, police said.

The livery cab was stopped at a red light at Broadway and 81st Street in Elmhurst just before 1:30 a.m. when two men on a moped pulled up beside the vehicle, police said.

The passenger on the moped fired multiple rounds at the cab, striking the 27-year-old passenger in the chest, according to police.

The driver of the cab, who was not injured, called police.

EMS rushed the passenger to nearby Elmhurst Hospital, where he was pronounced dead. He has not been identified.

No arrests have been reported. Police said an investigation is ongoing.