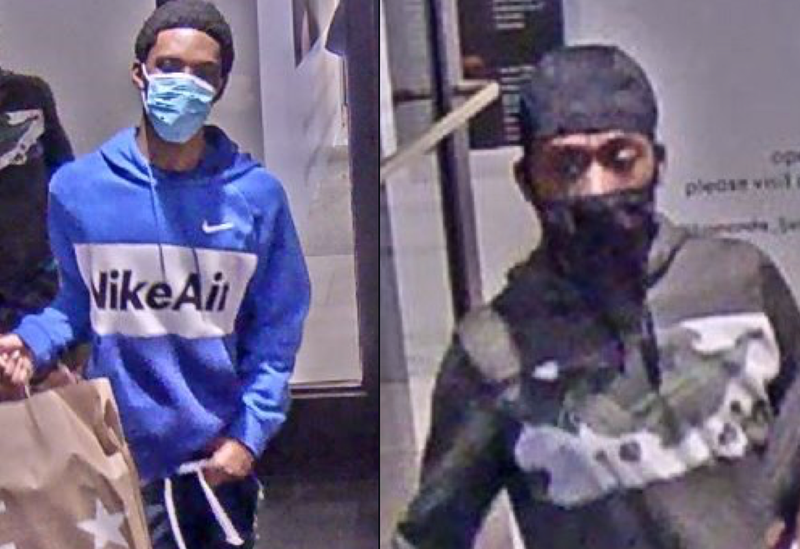 NEW YORK (1010 WINS) -- A 62-year-old man was robbed at gunpoint by two men as he sat in his parked car in Chelsea this week, police said.

The victim was in his car on W. 18th Street at Seventh Avenue around 7:40 p.m. on Tuesday when the two suspects approached his vehicle, according to police.

One of the suspects jumped in the rear, driver’s side seat of the car and pointed a gun at the victim while the second suspect covered the victim’s eyes, police said.

Help the 13th Precinct Detective Squad identify the following individuals wanted for a #robbery on 10/20/202. If you have any info in regards please contact the 13th Squad or @NYPDTips #800577TIPS pic.twitter.com/1POzENSsKd

The men stole the man’s wallet and ran off down W. 18th Street, according to police.

No injuries were reported in the robbery.

The NYPD released surveillance images of the suspects on Thursday. They're believed to be in their late teens or early 20s.