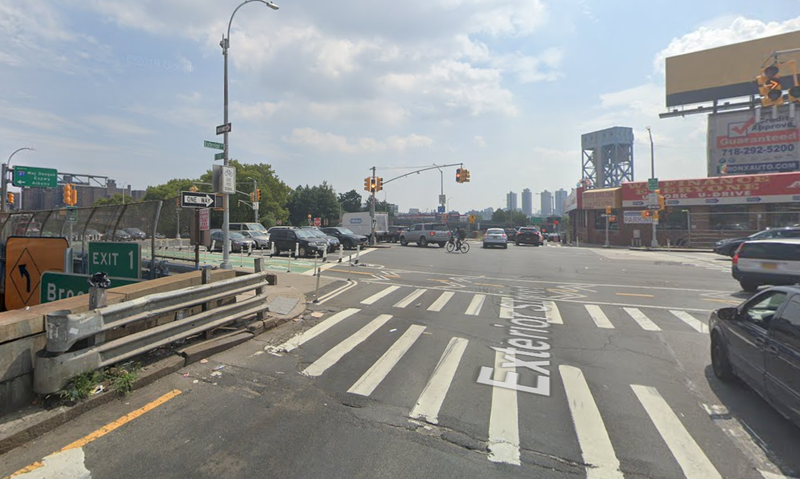 NEW YORK (1010 WINS) -- A 71-year-old man was struck and killed by a tractor trailer in a hit-and-run in the Bronx on Thursday, police said.

The man was at the intersection of E. 138th Street and Exterior Street in Mott Haven when the truck hit him at 4 p.m., according to police.

The truck was traveling south on Exterior Street when it struck the man, who was found lying unconscious on the roadway, police said.

The man was rushed to Lincoln Hospital with trauma to his head and did not survive. He has not been identified.

Police said the truck’s driver didn't remain at the scene after the crash.