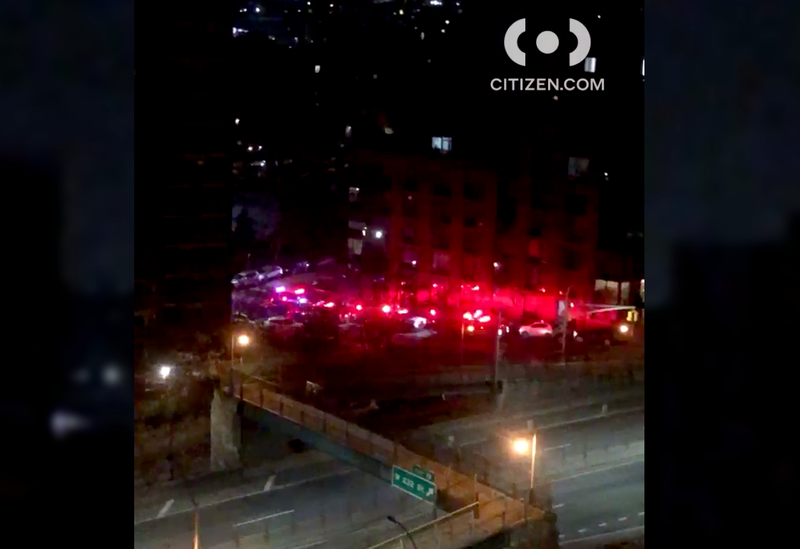 NEW YORK (1010 WINS) – An 84-year-old man was killed and two people were injured early Wednesday after a fire tore through their Bronx apartment building.

Juan Melendez was found unconscious in the bedroom of his second-floor apartment on Arlington Avenue, near W. 232nd Street, in the Riverdale section, police said.

Crews responded to a call about the fire around 2 a.m. The fire was extinguished by the FDNY, but Melendez did not make it out. Police said he was pronounced dead at the scene.

Two other people were treated at the scene for injuries.

The fire, which appeared to be confined to Melendez's apartment, was brought under control at 2:45 a.m.

The Fire Marshal will determine the cause of the fire. Police said an investigation remains ongoing.

Sources told the New York Post that the man had been smoking in bed before the fire broke out.