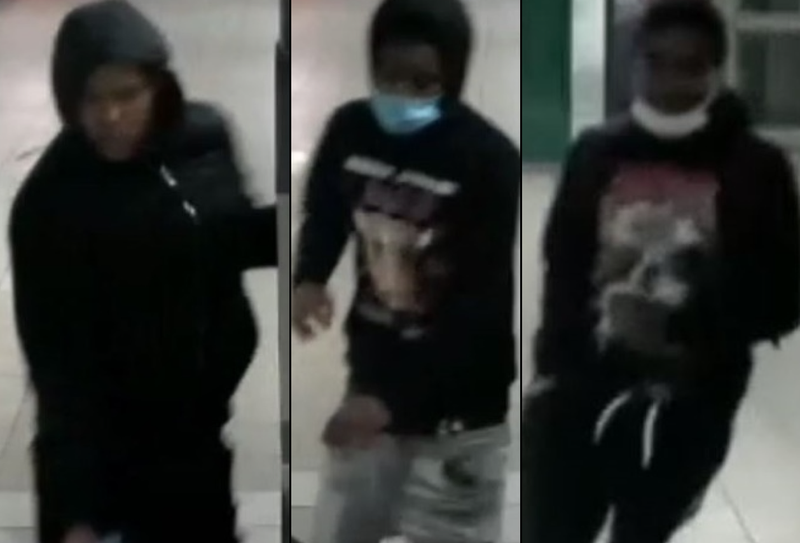 NEW YORK (1010 WINS) – A man was beaten and robbed on a subway train near Union Square last week, police said Sunday as they released new surveillance images of the trio they're searching for.

The 22-year-old victim was on a southbound 6 train near the 14th Street–Union Square station around 12:50 a.m. Tuesday when he was punched in the face and body by several people, according to police.

The attackers then stole the man’s cell phone and $400 before running from the train at Union Square, police said.

The victim remained on the train and alerted officers at the Astor Place station. He refused medical attention.