NEW YORK (1010 WINS) -- A suspect in a robbery at a Chanel boutique in SoHo earlier this month has been arrested in Florida, officials said Sunday.

"As alleged, Eric Spencer put the public and store personnel in grave danger when he committed a brazen daylight armed robbery of a SoHo boutique earlier this month," U.S. Attorney for the Southern District of New York Audrey Strauss said Monday. "Now the FBI and NYPD have grabbed Spencer, who is in federal custody and awaiting his day in court."

He is expected to face a federal judge in Florida on Monday, according to officials.

Spencer is being charged with one count of robbery in connection to the Feb. 2 robbery of the store located on Spring and Wooster streets.

Federal prosecutors allege he is one of four men wanted for the robbery of the Chanel store and is believed to be linked to a larger crew of armed robberies suspected as many as 20 other high-end boutiques.

Surveillance and cell phone video captured the heist where 32 handbags and 12 wallets were taken, officials said. 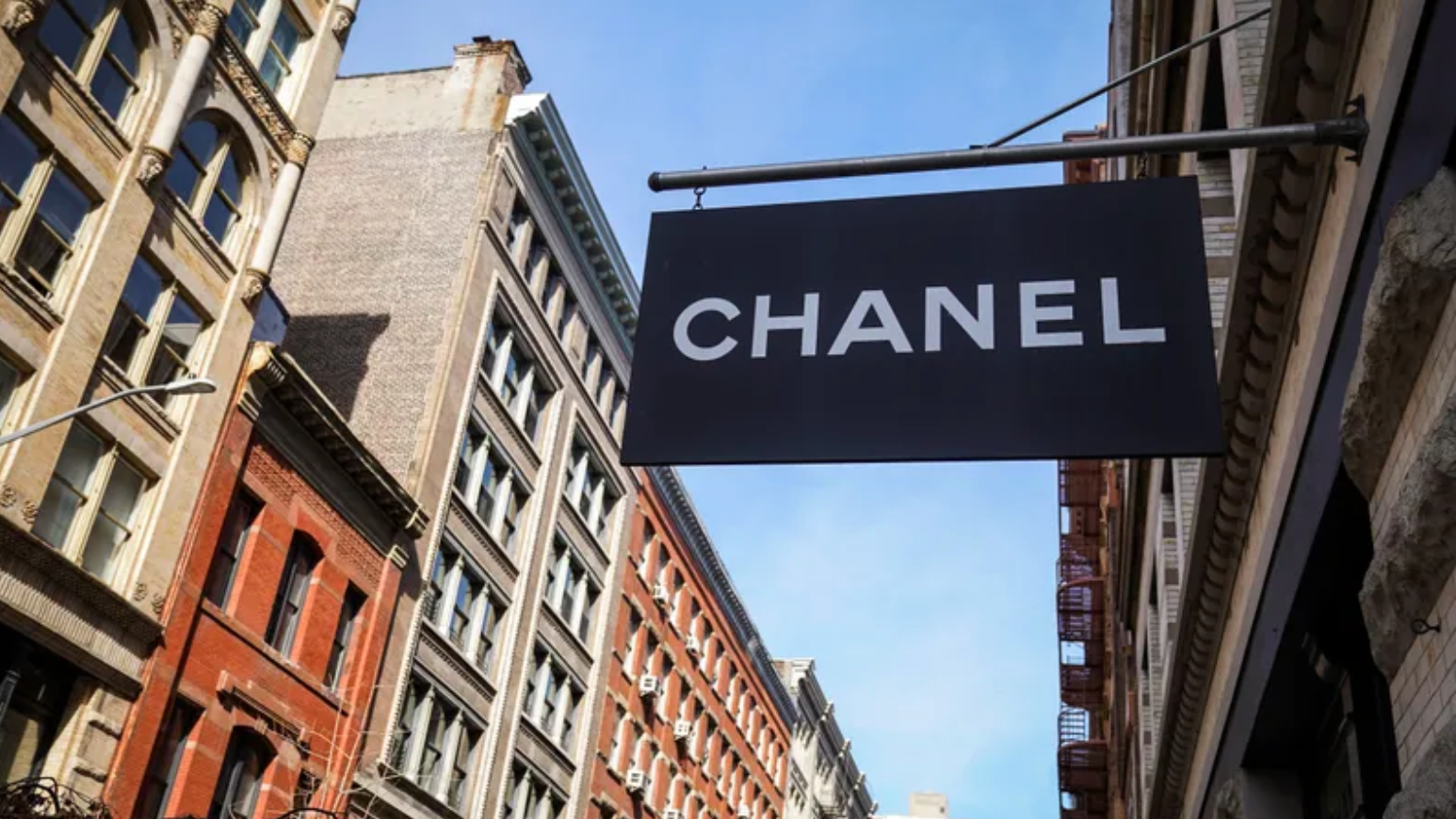