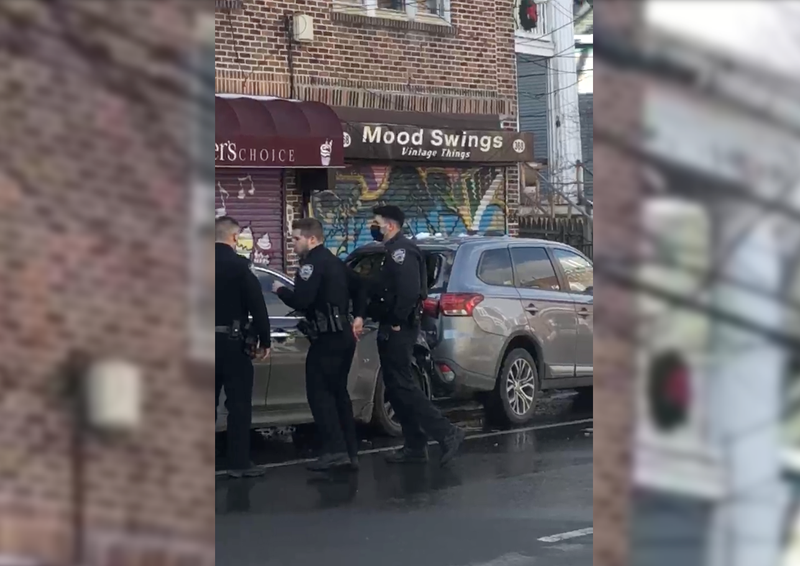 NEW YORK (1010 WINS) – A 26-year-old man died after he was shot and crashed his car on Staten Island this weekend, police said.

Latiff Dudley was pronounced dead at Richmond University Medical Center on Saturday after he was found in a black Infiniti on Van Duzer Street in Stapleton Heights around 3 p.m.

Police responding to a 911 call about a crash discovered Dudley behind the wheel of the sedan, which had crashed into a parked SUV.

Dudley had been shot in the torso, police said.

The NYPD told the New York Post that it appeared he had been shot at a different location and got into his car before crashing about five minutes later.

No arrests have been reported.