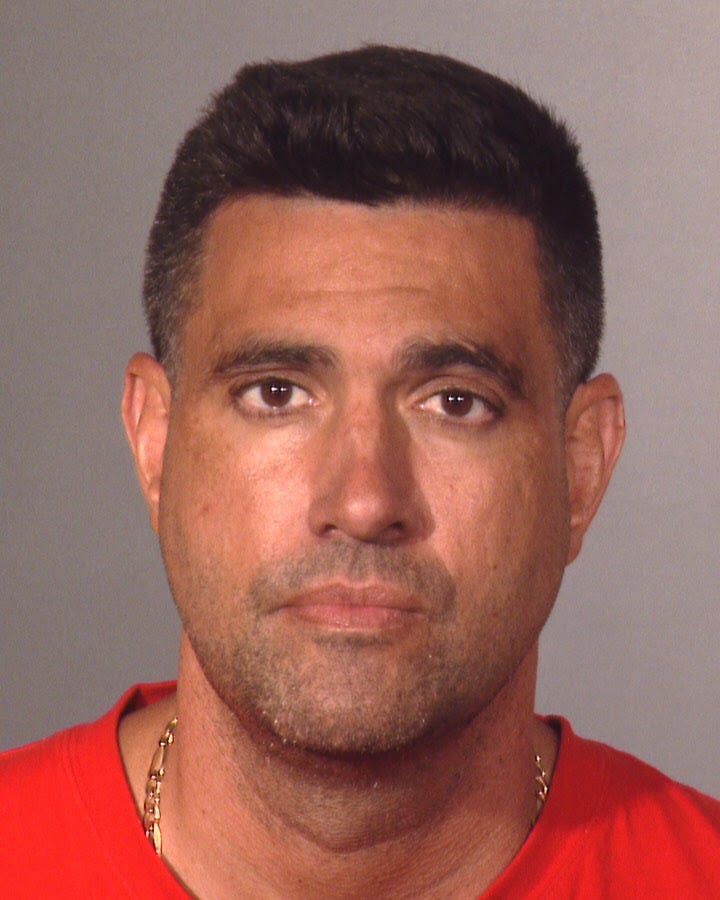 NEW YORK (1010 WINS) -- A man convicted of killing the owner of legendary Brooklyn pizzeria L&B Spumoni Gardens in 2016 was sentenced to 24 years to life in prison on Monday, officials said.

Last December, 45-year-old , Andres "Andy" Fernandez was convicted of second-degree murder and and second-degree criminal possession of a weapon for killing Louis Barbati outside of his Dyker Heights home.

“This defendant is now facing the serious consequences for the brazen ambush murder of an innocent and beloved local business owner right outside of his home,” Brooklyn District Attorney Eric Gonzalez said in a statement.

Barbati’s death was initially a mob-related investigation due to a previous dispute over the theft of the pizza shop’s famous sauce recipe, but it was eventually handed off to the NYPD, and investigated it as a botched robbery.

According to prosecutors, Fernandez shot 61-year-old Louis Barbati outside of his Dyker Heights home after waiting for about an hour for Barbati’s to return from his Gravesend pizzeria at about 7 pm, officials said.

About an hour after he left his pizzeria Fernandez approached Barbati who was carrying over $15,000 cash in a plastic bag and shot him multiple times on the corner of 12th Avenue and 76th Street, according to the Brooklyn district attorney’s office.

Fernandez, who was at L&B Spumoni Gardens before the shooting, was caught on surveillance video putting on a black glove and holding a handgun, before walking across the street to confront Barbati.

He was then seen on surveillance footage fleeing the murder scene in a white Acura without taking the money, according to prosecutors.