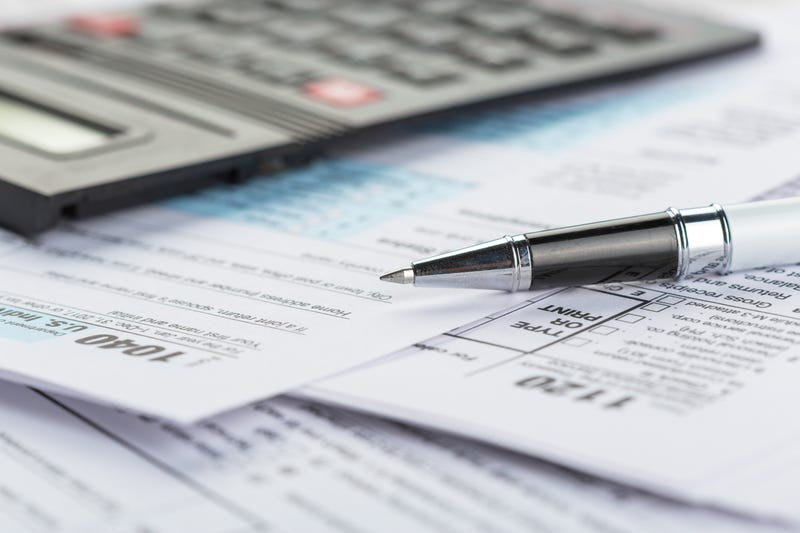 Jameen Walker, 46, repeatedly filed false tax returns between 2016 and 2018, claiming he was owed millions of dollars in tax refunds “based on fictitious income and withholdings,” the U.S. Attorney’s Office for the Southern District of New York said in a release.

The IRS issued Walker a tax refund of more than $6.9 million based on the false returns, the release said.

Walker deposited the refund at a bank in the Bronx in August 2019, prosecutors said. He spent more than $85,000 of the money before the bank locked his account, according to prosecutors.

“As alleged, Jameen Walker filed multiple false tax returns, both corporate and individual, ultimately defrauding the IRS out of nearly $7 million,” Acting U.S. Attorney Audrey Strauss said in a statement. “Now he will have to answer for his alleged crimes.”