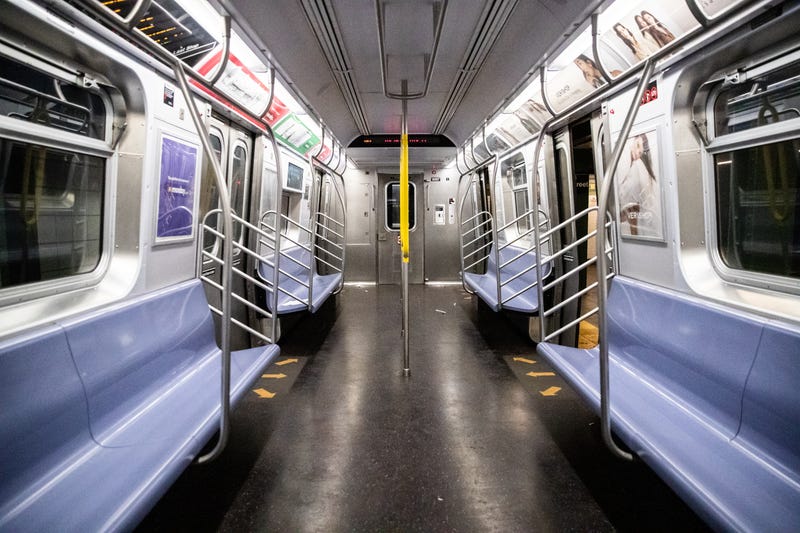 Nathaniel Mayo, 31, was charged with a criminal sex act, assault and harassment, the NYPD said.

Mayo allegedly slapped the woman in the face and twisted her arm after she refused his subsequent attempts, according to the Daily News.