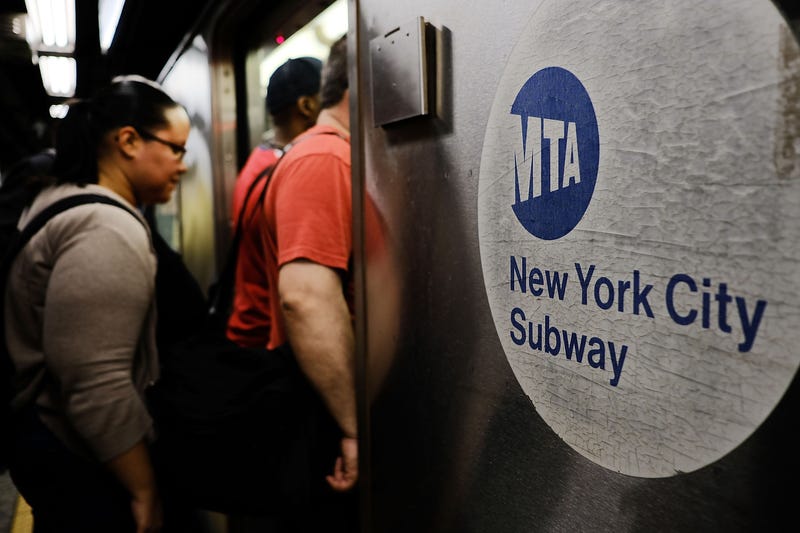 The new map, which is available online and through the MYmta app, uses real-time data to show riders where their trains are and what is happening at their subway stations.

Hey New York. We’re pretty excited to get your thoughts on something.

It uses real-time data to redraw itself so you can see exactly what’s happening at your station and on your line.

At a press conference on Tuesday, Interim New York City Transit president Sarah Feinberg said the map will allow MTA customers “to better plan their trips, saving them time and making the subway more user-friendly and convenient than ever.”

“Ultimately, we’re in the customer service business at New York City Transit, and that mindset is something we have to keep in mind as we begin to draw riders back into the system,” she said.

The tool is still in its beta phase, Feinberg noted, so the MTA is looking for feedback from customers.

“We want your thoughts and suggestions as we continue to develop it,” she said. “We look forward to that feedback, because we know that it will make this tool better.”