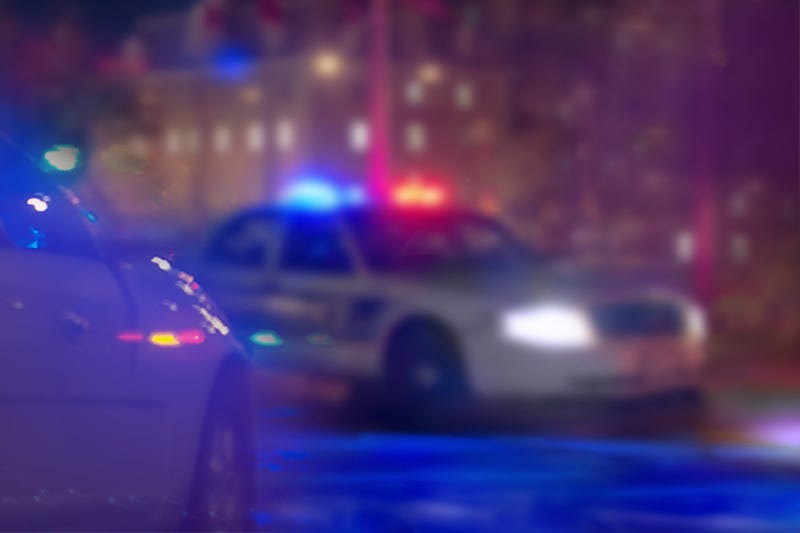 NEW YORK (1010 WINS) -- A lab technician from New Jersey died at the Queens hospital he worked at after a Mercedes Benz driver who may have been drunk crashed into his car in Queens early Friday morning, according to police and a report.

Daniel Crawford, 52, was traveling south on Parsons Boulevard in Kew Gardens Hills in a Toyota Camry around 4:05 a.m. on Friday when a 22-year-old man traveling east on Union Turnpike in a Mercedes Benz drove into the intersection and hit the passenger side of his car, the NYPD said.

Crawford was taken to NYC Health + Hospitals/Queens — where he worked as a lab technician — with severe body trauma, the Daily News reported. Police said he was pronounced dead at the hospital.

The driver of the Mercedes Benz was taken into custody after the crash, police said. Charges against him were still pending as of Friday evening.

The Daily News reported that he may have been driving drunk.

“The entire NYC Health + Hospitals/Queens community is saddened by the sudden loss of Daniel Crawford, a well-respected colleague who worked at the hospital for over 2-and-a-half years,” the hospital said in a statement provided to the outlet. “He will be deeply missed by all those who knew him and worked with him.”