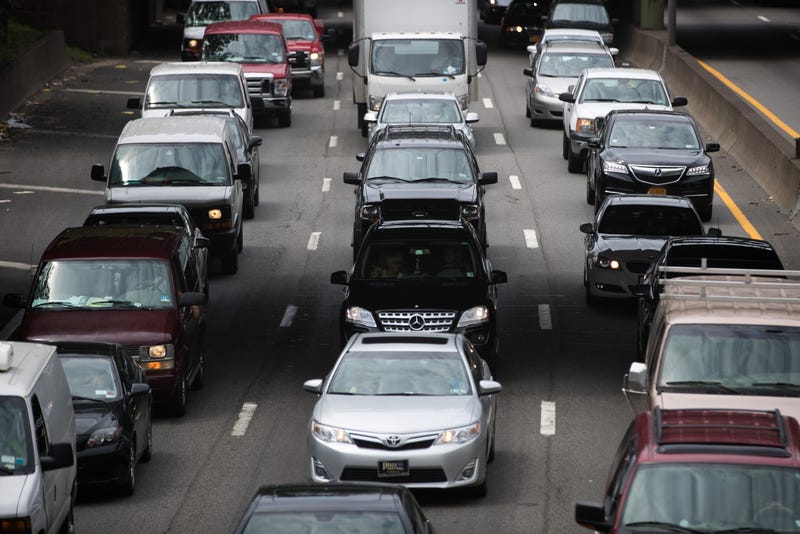 The project, which focuses on part of the westbound Staten Island Expressway (I-278) on Staten Island, includes the construction of a continuous auxiliary lane connecting the entrance and exit ramps between the northbound Dr. Martin Luther King Jr. Expressway entrance ramp and the South Avenue exit ramp, Cuomo said in a release.

The lane will “allow motorists entering from northbound or southbound Dr. Martin Luther King Expressway to access Richmond Avenue (Exit 7) or South Avenue (Exit 6) without merging on to the Staten Island Expressway,” according to the release.

It will also “provide easier access from Victory Boulevard to Richmond Avenue and South Avenue via the Dr. Martin Luther King Expressway, helping to reduce traffic on local streets,” the release noted.

“As more and more people return to our roads, it is critically important that we continue upgrading infrastructure to enhance safety for motorists and reduce congestion,” Cuomo said in a statement.

Construction is expected to wrap up next spring, according to the release.