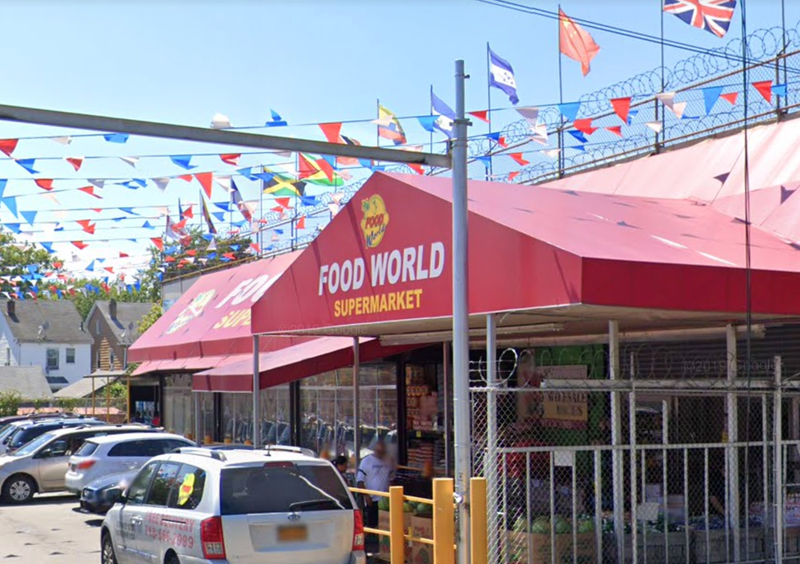 Today's agreement resolves claims that the chain — Food World — and its owner — Hi Jong “Howard” Lee — engaged in a series of fraudulent tax avoidance schemes by underreporting cash sales and paying workers off the books.

“My office has no tolerance for tax cheats who evade paying their fair share and leave others to foot the bill,” said James. “Food World and its owner engaged in flagrant, multimillion-dollar schemes to defraud taxpayers and the state. This case should serve as a clear warning to all tax fraudsters that their attempts to cheat fellow citizens will be brought to light and will not go unpunished.”

The investigation began after a whistleblower filed a lawsuit under the qui tam provisions of the New York False Claims Act, which allows individuals to file civil actions on behalf of the government and receive a percentage of any recovery.

The first scheme involved the use of standalone cash registers attached to New York state lottery machines to record cash sales of non-lottery supermarket items. These lottery cash registers were used to conduct cash sales of groceries and other taxable goods without being recorded in the stores’ online sales system, and without being declared for income tax or sales tax purposes.

Food World employees then provided the withdrawn cash for the allegedly returned items to Lee, along with the fake return receipts.

The third scheme involved paying the majority of Food World employees in cash and off the books, in an effort to avoid thousands of dollars in withholding tax deductions every week.

Food World and Lee paid less than half of their employees by payroll check — which would have included appropriate withholdings.

Instead, the AG found that Food World and Lee paid the majority of their employees in cash and off the books — allowing Food World to underreport thousands of dollars in wages each pay period and evade employer withholding taxes.