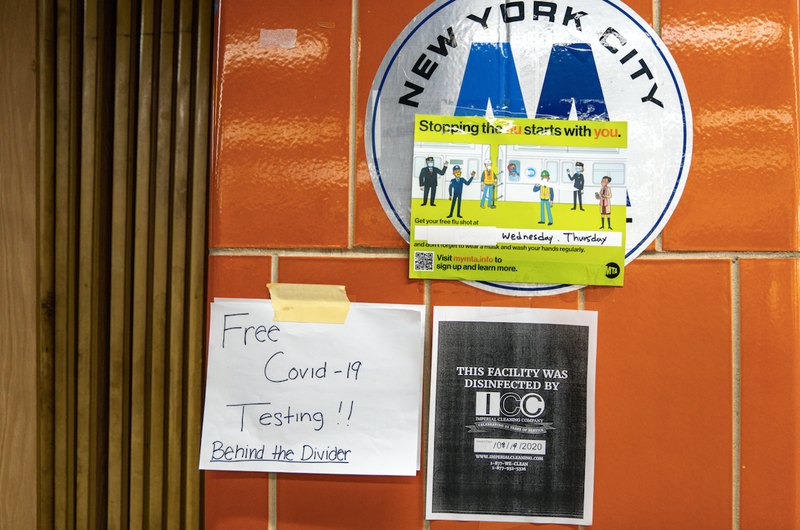 The city reported 702 new COVID-19 cases and a 1.81 percent infection rate on Friday, up from 1.43 on Thursday, de Blasio said during an appearance on The Brian Lehrer Show.

Its seven-day average infection rate, meanwhile, was up from 1.81 percent to 1.96 percent — a number the mayor called “a problem.”

“That says that we are now really threatened with a second wave in New York City if we don’t quickly get a handle on this,” he said. “And that says that we really need to emphasize the mask wearing, the social distancing, avoiding gatherings, and sadly, avoiding travel and large family gatherings for the holidays.”

“Because we just cannot allow a second wave here,” he added. “It’s just so dangerous on so many levels.”