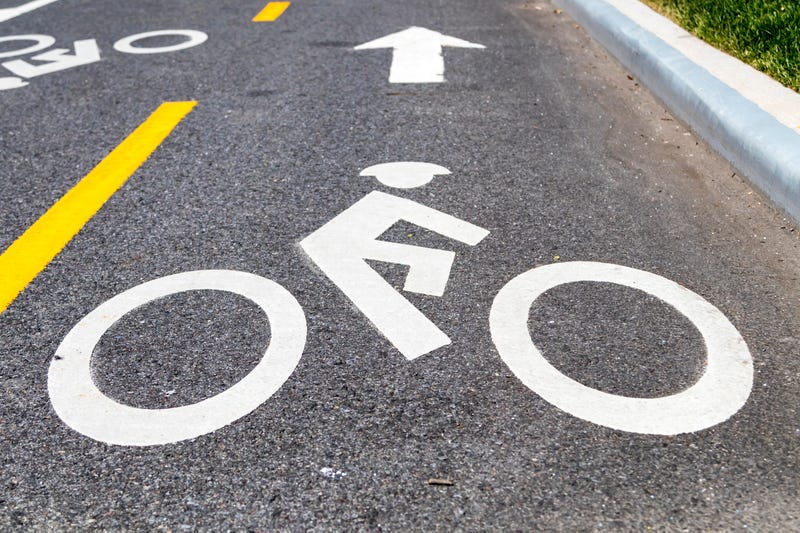 The city on Thursday wrapped up two protected bike lane projects — one on Flatbush Avenue near Prospect Park, and one on Fourth Avenue in Sunset Park, de Blasio said in a release.

The projects complete a “continuous protected lane from Bay Ridge to Barclays Center,” the release said.

“Our city’s recovery depends on giving New Yorkers safe, reliable and green transportation alternatives, and I’m proud to support the growing cycling movement in Brooklyn and beyond,” de Blasio said in a statement.

“I know these lanes will be used well and often, and I’m looking forward to cutting the ribbon on even more lanes across the city this year,” he added.

In her own statement, New York City Department of Transportation Commissioner Polly Trottenberg said the new lanes were “already humming, like they were always there.”

“Brooklyn is getting a real enhancement today, as cyclists from as far as Sunset Park and Flatbush have now gotten easier and safer bike access they deserve to get them to downtown Brooklyn and the East River crossings into Manhattan,” she said.